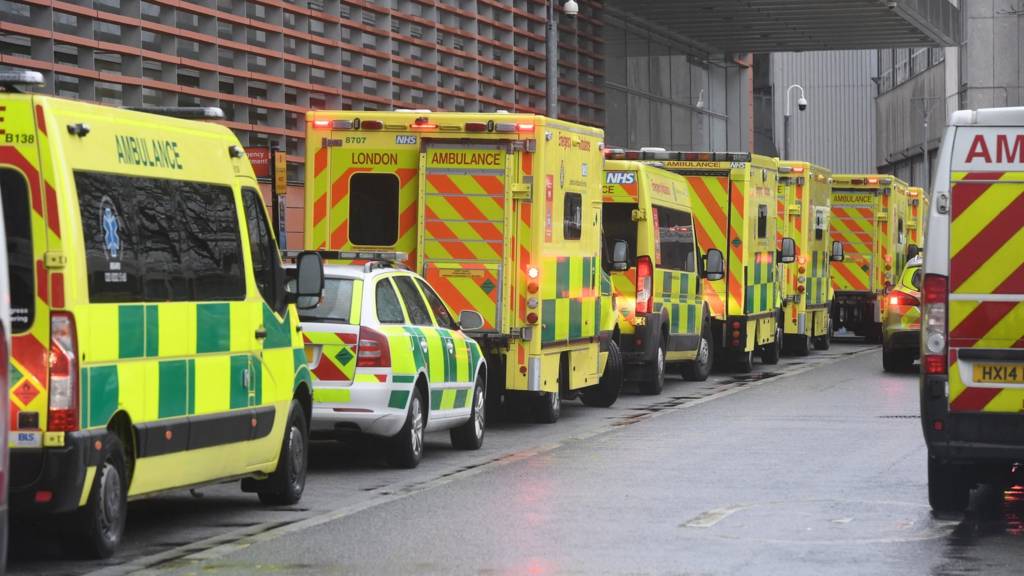 The latest death and case figures should be a "bitter warning for us all", Public Health England says.

Air industry bodies call for more support ahead of the UK's tighter quarantine rules on Monday.

Health and frontline workers are first in line for jabs at vaccination centres across the country.

Takeaway outlets and click and collect retail services must change how they operate in Scotland.

Health officials warn the highly contagious UK Covid variant could become the dominant strain in the US by March.

Many EU countries are receiving significantly fewer doses due to a change in manufacturing processes.

Players are flown in ahead of the Australian Open while thousands of citizens are waiting to return.

Dozens of players in Melbourne quarantine

Heather Watson is among 47 players who will stay confined to the their hotel rooms after positive coronavirus cases on their flights to the Australian Open.

'I caught Covid - and my father-in-law died'

Everyone has heard about doctors and nurses catching Covid-19 but cleaners and porters have been worse hit.

How a pilot ended up producing PPE

Douglas Jones had been enjoying his dream job before the pandemic forced him to return home to southern Scotland.