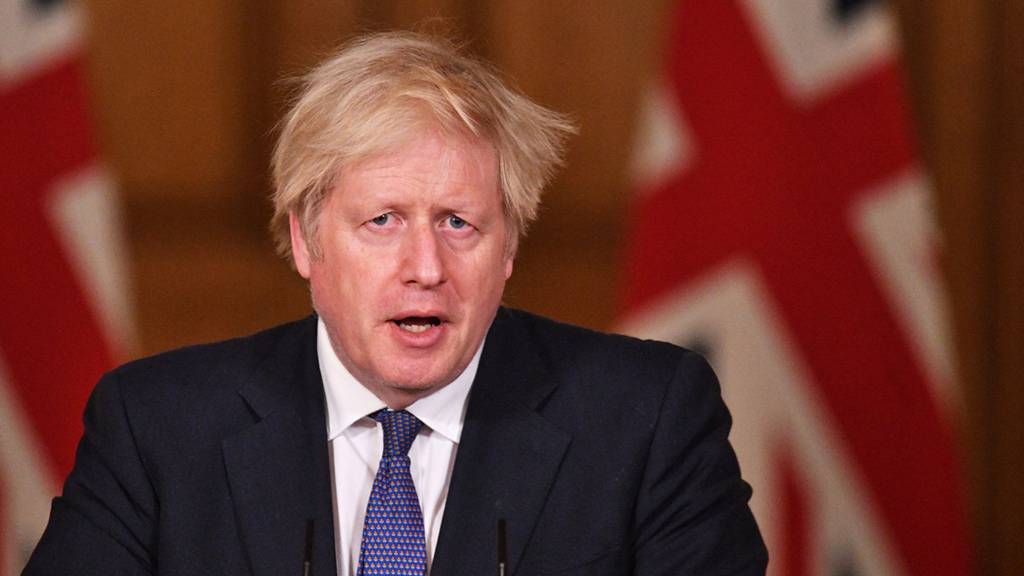 Four million in UK get their first Covid vaccine

People in their 70s and others who are clinically extremely vulnerable are now being offered the jab.

Pressure grows on PM after non-binding motion on universal credit top-up is passed by 278 votes.

More than five million more people will be offered a jab as 10 new mass vaccination hubs open in England.

Passengers must also quarantine for up to 10 days following the closure of all UK travel corridors.

'We take thousands of calls - it's hard to escape'

Ambulance service staff in London explain the unique pressures of working during a pandemic.

The border closure is likely to remain even with widespread vaccinations, a top official says.

Brazil has the world's second-highest Covid death toll but has seen delay and discord over vaccines.

Earlier the first minister said he did not want vaccinators "standing around with nothing to do".

One doctor tells her story of battling the pandemic alone in Yemen after her colleagues fled.