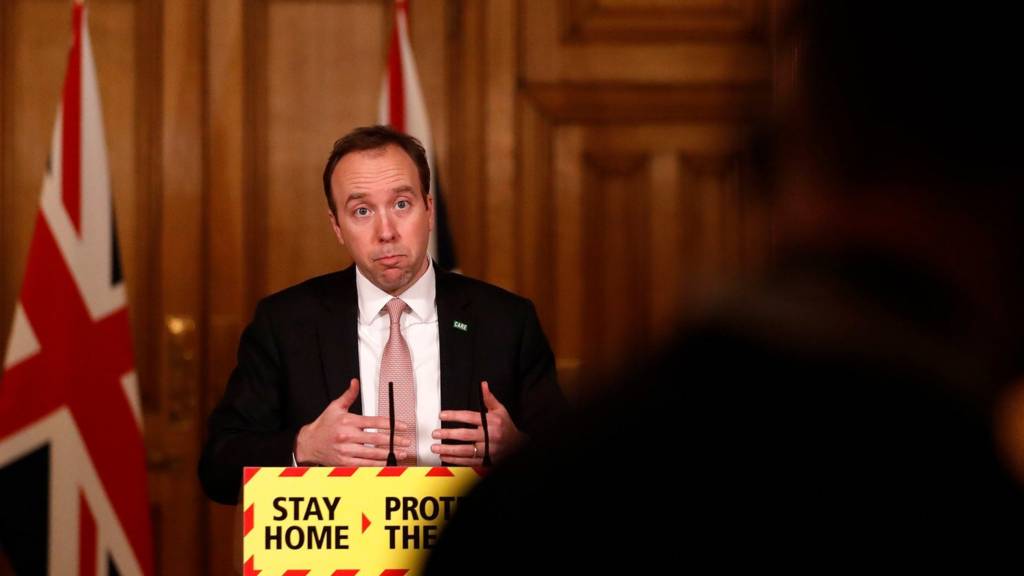 UK at 'worst point' of pandemic despite jab hope

'Most dangerous time' of the pandemic, says Whitty

'I’m one of those people who’s been left out'

Coronavirus: A year of high-speed discovery

How is the BBC helping home-schooling families?

How many cases in your area?

Are Covid patients getting younger?