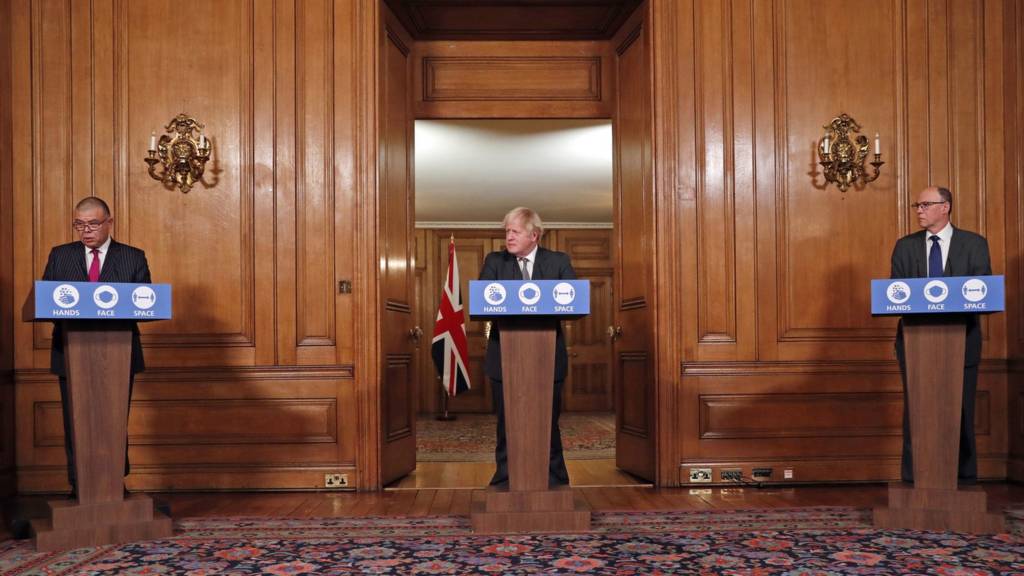 How are Covid rules changing across UK schools?

The government's "Living with Covid" plan for England contains no additional measures for schools.

The vaccines that work - and the others on the way

Covid vaccination campaigns are under way in the UK and across the world.

Covid vaccine safety - What we know

Busting myths and explaining the facts around vaccines.

It aims to inoculate some 300m people this year in one of the world's largest vaccination campaigns.