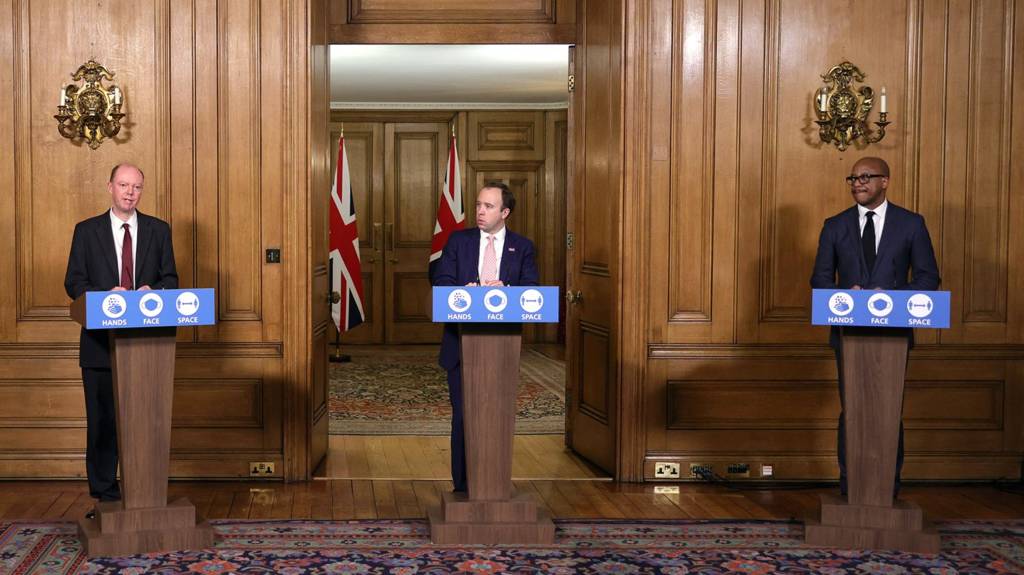 Officials from the four UK nations discuss the plans, as top medical journals call them a "blunder".

It comes as the government ordered the council to keep schools open until the end of term.

How many people have had boosters so far?

'We'd just begun our careers when the pandemic hit'

'Healing is coming' says US nurse getting vaccine