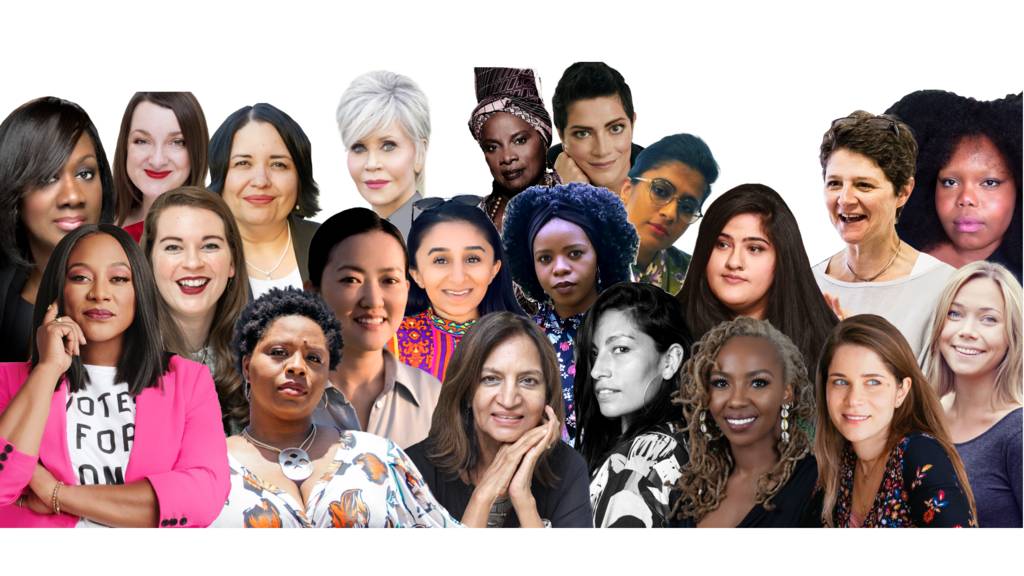 Our most inspiring and influential women of 2020 and how they're making a difference in the world.

BLM founders: We fought to change history and won

The founders of the Black Lives Matter movement tell the BBC's 100 Women season they are optimistic.

The country governed by women in their 30s

Nearly a year into her job, Finnish PM Sanna Marin says it's 'everyone's job to identify themselves'.