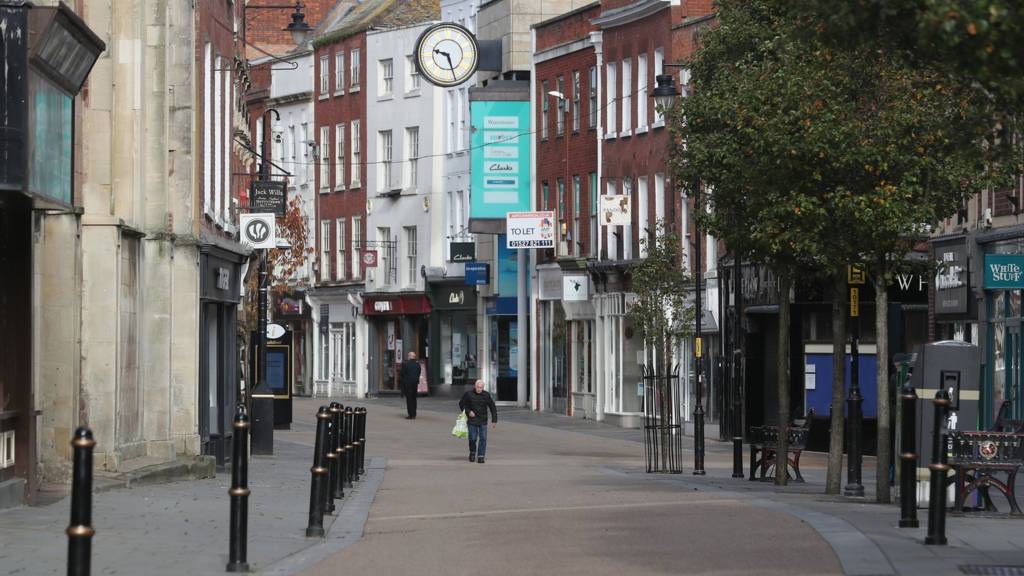 How will the vulnerable be protected from Covid? And other questions

US records quarter of a million Covid-19 deaths

US faces bleak winter amid worst Covid wave yet

Seven things that may be different this Christmas

How to be happier while working from home

Was the scientific advice for lockdown flawed?