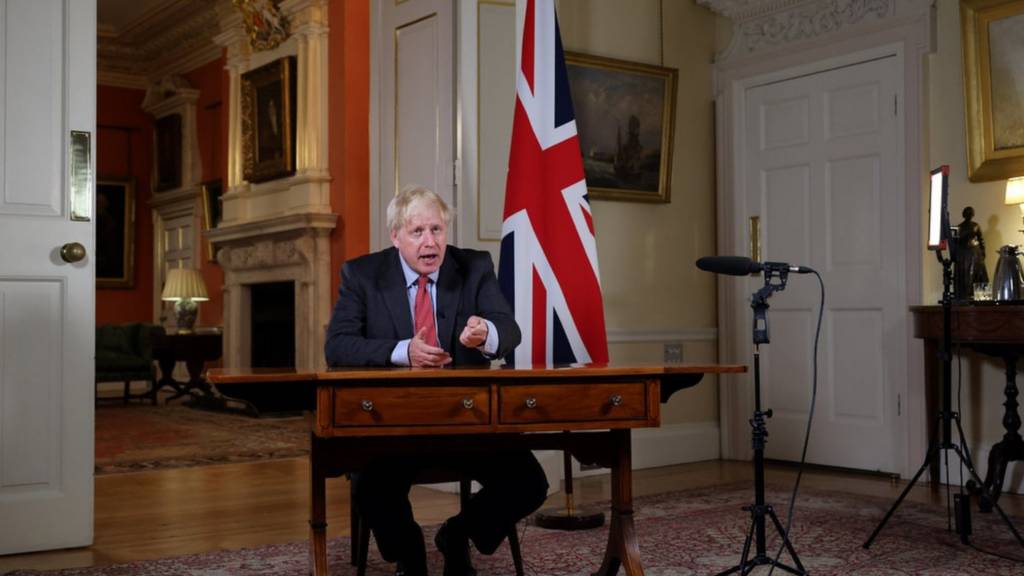 VAT cut to be extended for bars and restaurants

The chancellor has announced that a VAT cut to 5% across hospitality and tourism will be extended.

How much will I be paid by the Job Support Scheme?

The government will expand its Job Support Scheme for people who can't work due to local restrictions.

Which countries can I visit without quarantining?

Key holiday spots are being regularly added to the travel quarantine list as infection rates rise.

Will the chancellor's plan to save jobs work?

The new jobs support scheme is "a fraction of what we have seen", writes the BBC's Faisal Islam.

The chancellor sets out plans to protect jobs over the winter. Here's what you need to know.

Young stars have been criticised after announcing they were abandoning efforts to combat the virus.

Tracking the global pandemic: Where has been hit hardest?

Key charts and maps explaining how the virus has spread around the world.