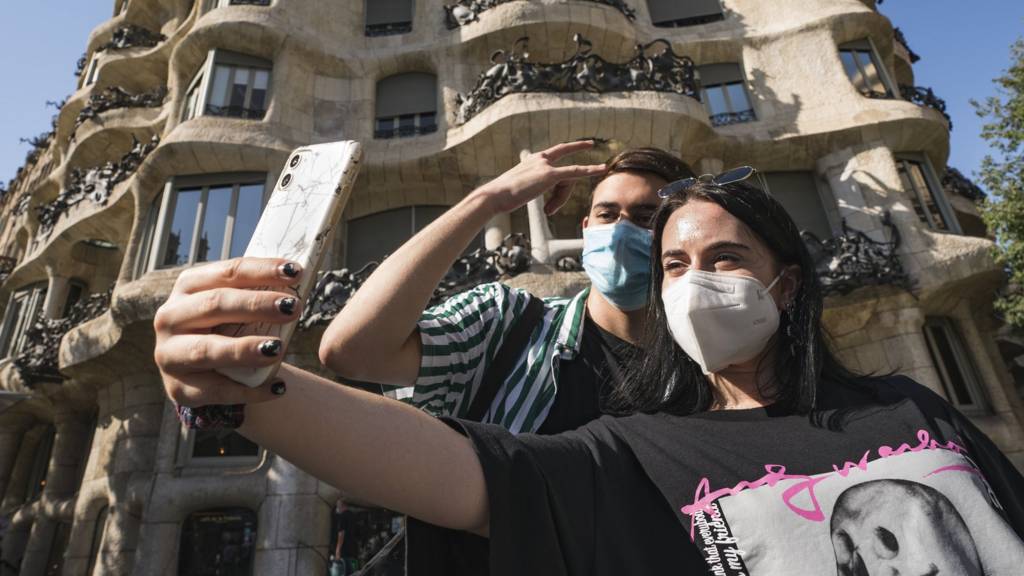 WHO: Covid-19 the 'most severe' crisis we've faced

The World Health Organization warns of a long road ahead despite huge efforts made to curb the virus.

Can this California prison save itself from Covid-19?

San Quentin is battling a devastating coronavirus outbreak that critics say could have been avoided.

Where can I go on holiday?

As people in the UK get the green light to go abroad again, here's a look at what's in store for travellers.

The NHS soon needs to start flu vaccinations and Covid vaccine trials - but anti-vax attitudes seem to be spreading.