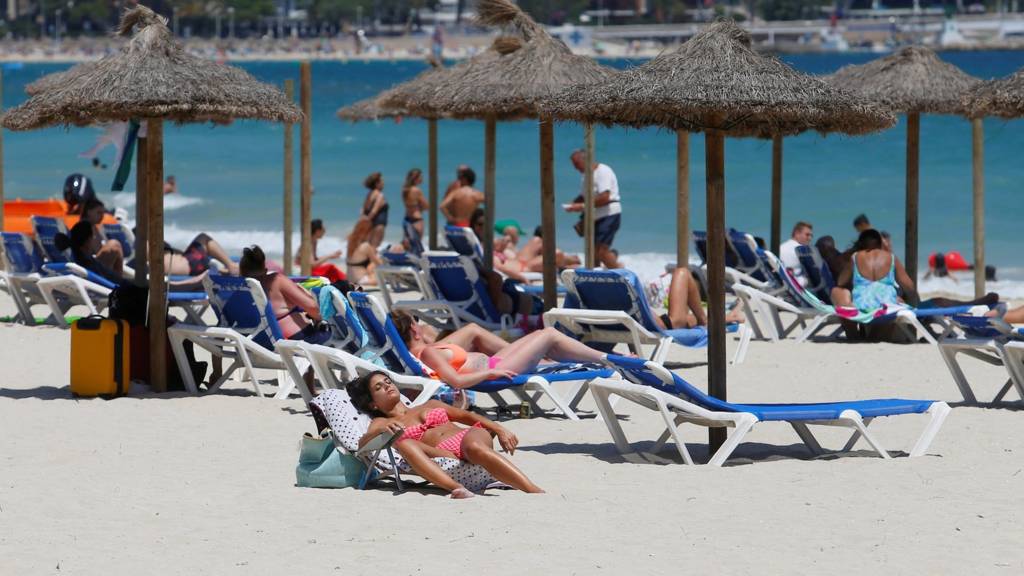 Travellers arriving in UK from Spain told to quarantine

Why won't India admit how Covid-19 is spreading?

False and misleading claims about the hunt for a vaccine