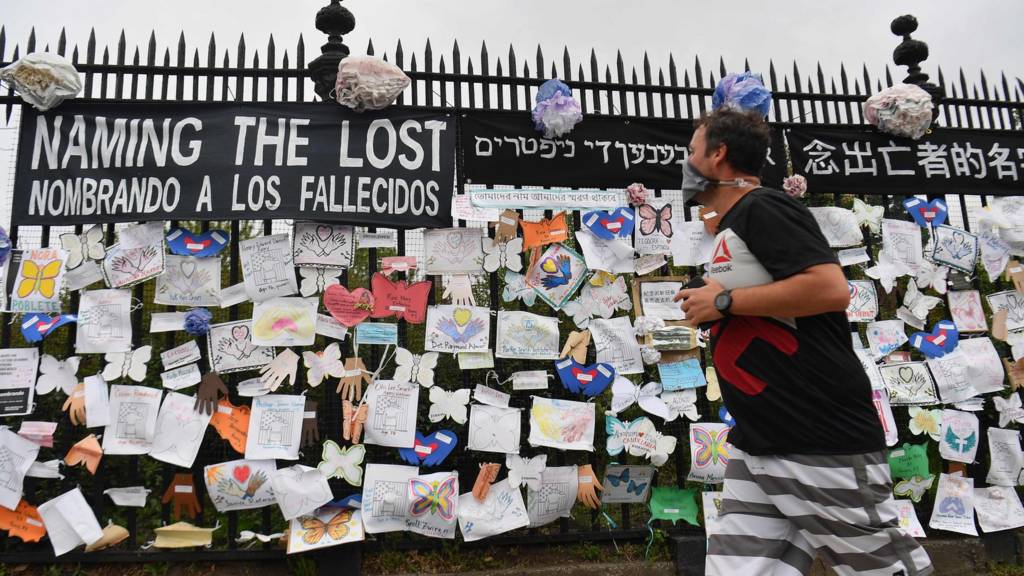 WHO rethinking how coronavirus spreads in air

The WHO has acknowledged there is evidence that Covid-19 can be spread by airborne particles.

Trump moves to pull US out of WHO amid pandemic

The president follows up his vow to leave the world health body by formally notifying the UN.

The UK is "way behind" on covering faces to limit the spread of Covid-19, says the Royal Society.

The president, who has belittled the risks posed by the virus, took the test after developing symptoms.

World in chaos, half a million dead. Where did it all begin?

A report says a rise in animal-to-human diseases will continue without urgent action.

As Beijing focuses on state-owned companies, workers at smaller firms are being hit hard by the pandemic.