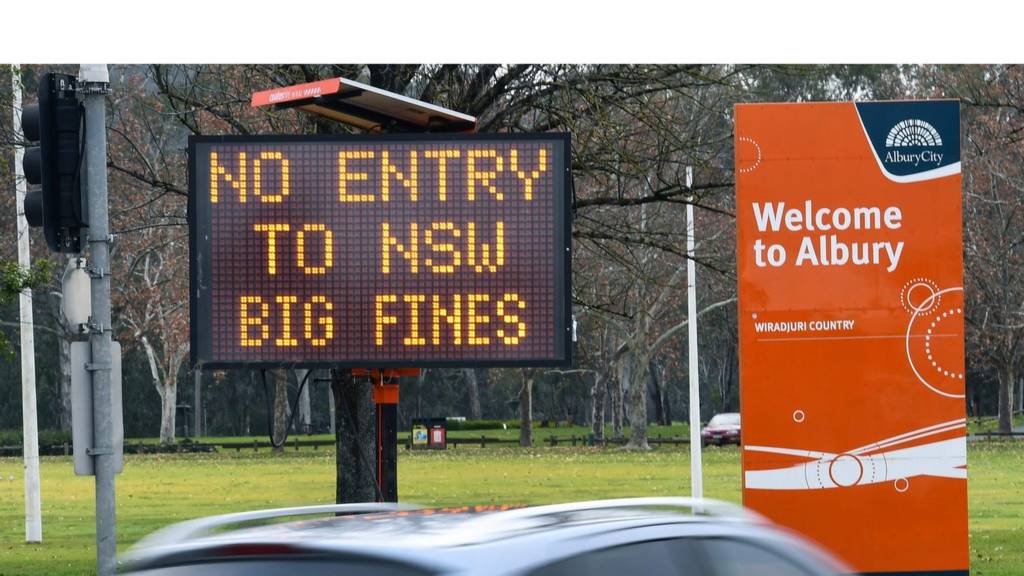 World in chaos. Where did it all begin?

A report says a rise in animal-to-human diseases will continue without urgent action.

As Beijing focuses on state-owned companies, workers at smaller firms are being hit hard by the pandemic.

They're working frantically to stop the pandemic spreading. And sometimes that means some awkward conversations.

A lack of specialised genome sequencing is making it difficult to track new mutations in Africa.

Unlike President Trump, Dr Stephen Hahn says he "can't predict" when a Covid-19 vaccine will arrive.

Claire Cross says the masks with a clear panel are vital for people who rely on lip-reading.

Life appears to have gone back to normal in some ways, but is still very different in others.