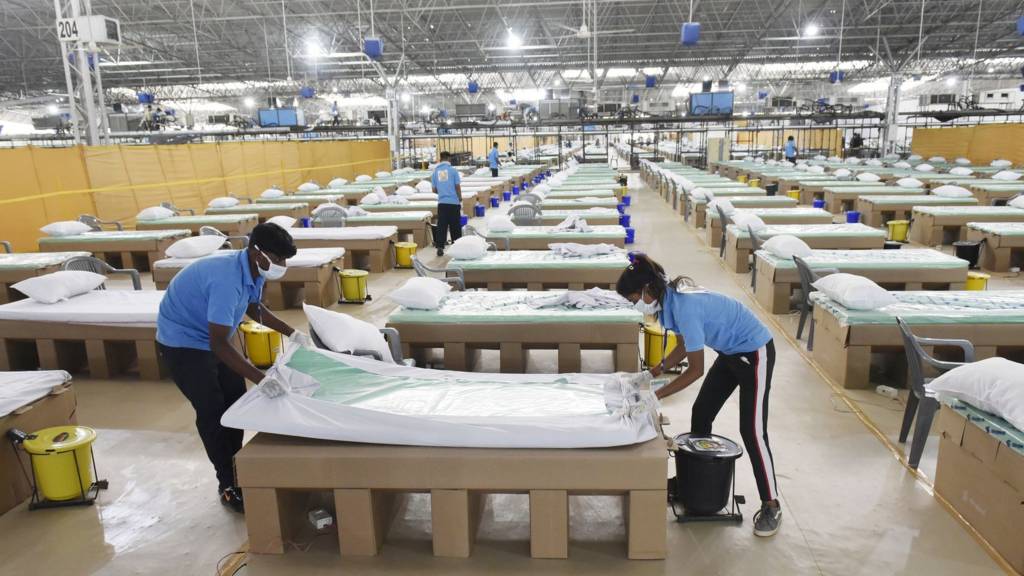 The TraceTogether Token is designed to make an app more effective, but worries privacy campaigners.

What makes a gathering a ‘superspreader’ event?

How can a two-hour choir practice lead to 53 Covid-19 infections? We ask an expert.

The North Korean refugees who have donated 7,000 sets of PPE to care homes in the north of England.

Shock as man dies after '18 hospitals turn him away'

Bhawarlal Sujani breathed his last at the doorstep of a hospital that had refused to admit him.

Wooing the public typically involves physical interaction, but this vote is a little different.

Unlike President Trump, Dr Stephen Hahn says he "can't predict" when a Covid-19 vaccine will arrive.

Galicia reinstates curbs on a coastal area, a day after Catalonia imposed a similar local lockdown.