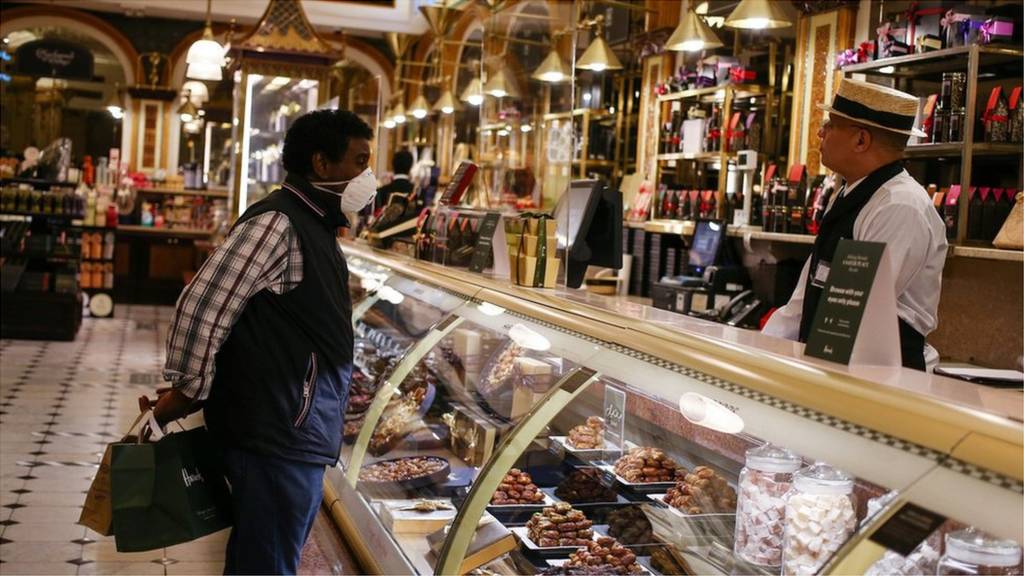 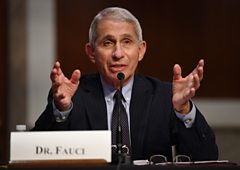 The US infection rate is surging, with over 40,000 people currently infected each day.

Covid map: Where are cases the highest?

Key maps and charts explaining how the virus has spread around the world.

What's behind alarming new US outbreaks?

Cases are rising in Texas, Florida, Arizona and California - here's a look at the data and the theories.

Six months that changed our world

A look back at how Covid-19 has swept the globe and altered the world in the course of six months.