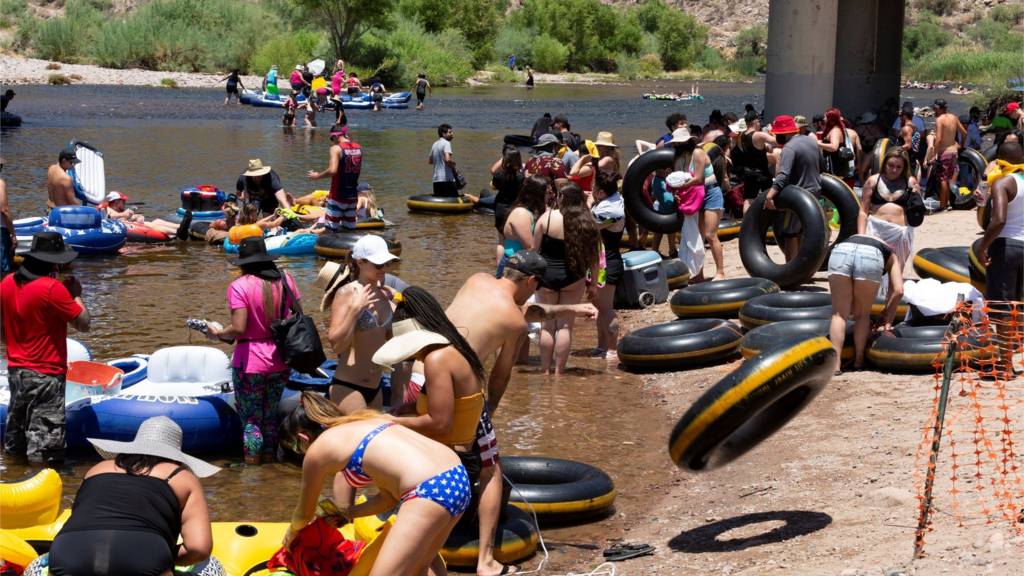 We share the stories of some of the 12,000 people who have died with coronavirus in Scotland.

The local lockdown means non-essential shops are shut and schools will close for most pupils in the city.

Worst could be 'yet to come' in coronavirus pandemic

The pandemic "is not even close to being over", the World Health Organization's chief says.

The new strain, scientists say, is carried by pigs but can infect humans and requires close monitoring.

The life chances of children and young people risk being derailed over Covid-19, warn 146 charities.