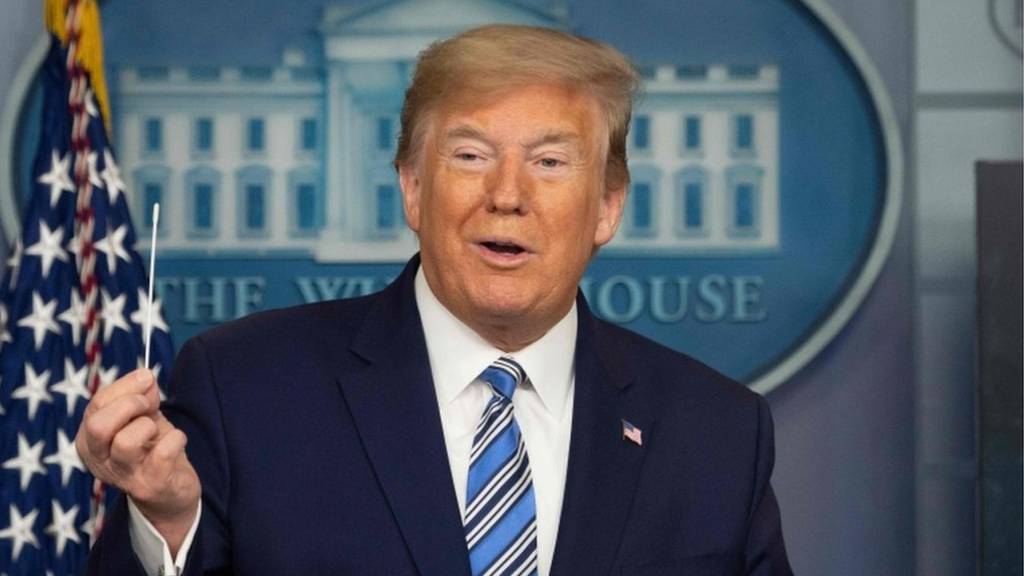 What Severodonetsk's fall means for the war

'There are aftershocks every day’

What sanctions are being imposed on Russia?

Chaotic scenes as Taser drawn at US abortion protest

Will electric motorbike sales take off in Asia?

Why birth control is a woman’s burden in India

The most powerful pirate the world has ever seen

The Indians choosing not to have children

How a family of 14 is coping with rising costs