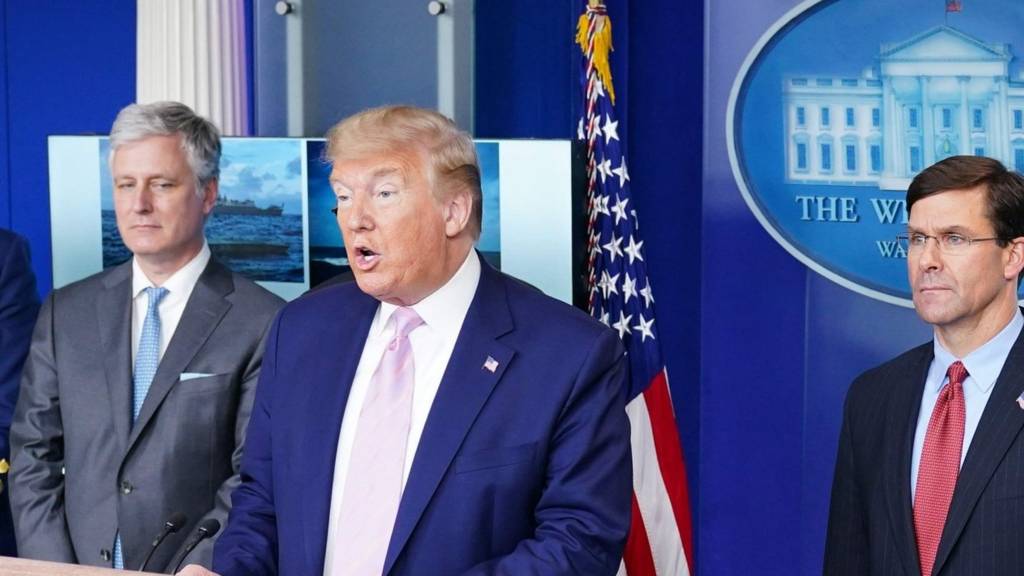 The other big stories eclipsed by coronavirus

Clues from beyond the grave into Iran's death toll

Analysis: How do we get out of lockdown?

When home gets violent under lockdown in Europe

How deadly is the coronavirus?