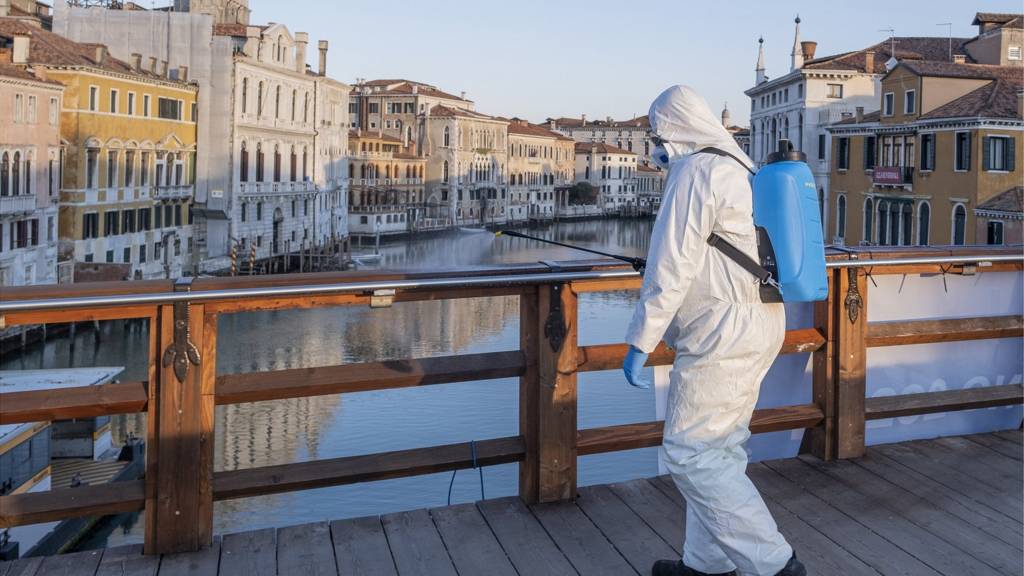 As Wuhan lifts its severe lockdown, there is anger, relief and even defiance from some residents.

Key maps and charts explaining how the respiratory virus has spread around the world and how it is being dealt with.

China allows people out of city first hit by virus

Are we getting closer to a coronavirus vaccine or drug?

When will the coronavirus outbreak end?