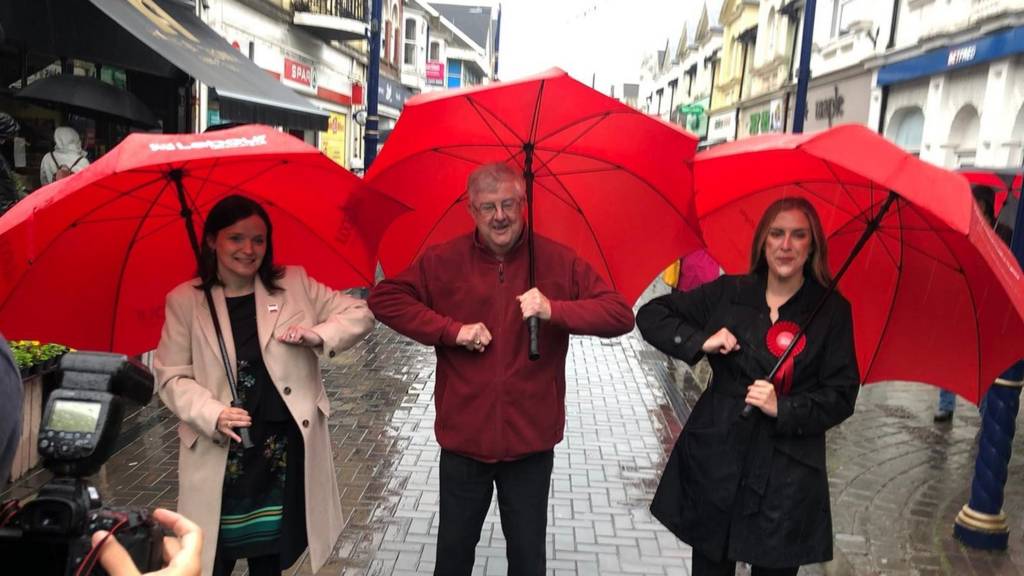 Labour set to stay in power after Welsh election

The party has matched its best ever Senedd result, winning exactly half of the 60 seats.

Winner of the Aberconwy Senedd seat says she draws the line when her family are left "offended".

Long queues and waits to vote in Covid election

SNP hopes of majority remain on a knife edge

The party gains a seat from Labour and two from the Conservatives but misses out on other key targets.