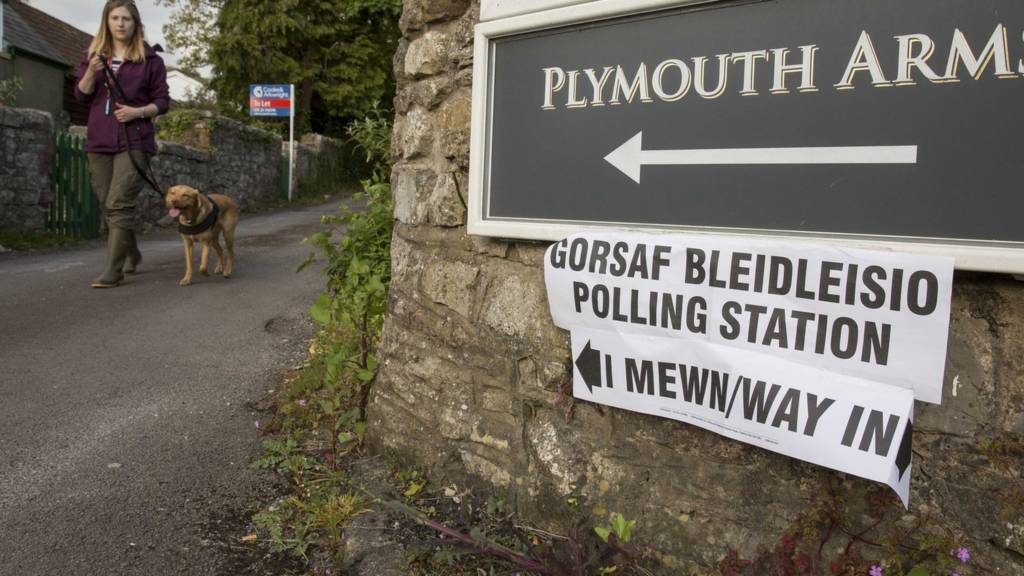 Labour now has three of the four PCC posts in Wales as three commissioners get re-elected.

Boris Johnson congratulates Mark Drakeford and says people are "best served when we work together".

Natasha Asghar hopes to inspire others and said the Senedd should reflect "more diverse communities".

As Labour celebrates victory in the Senedd election, these key maps and charts show how it happened.

How the Welsh Parliamentary election was won

It was just one seat short of a historic majority but Labour retained power in the Senedd - and how!

What's the secret behind Labour's success in Wales?

Labour's fortunes in Wales seem a world away from its troubles in England, what's going on?

The best election day pictures from around Wales

It was a good day for Labour as they held on to power in the Senedd after election counts on Friday.