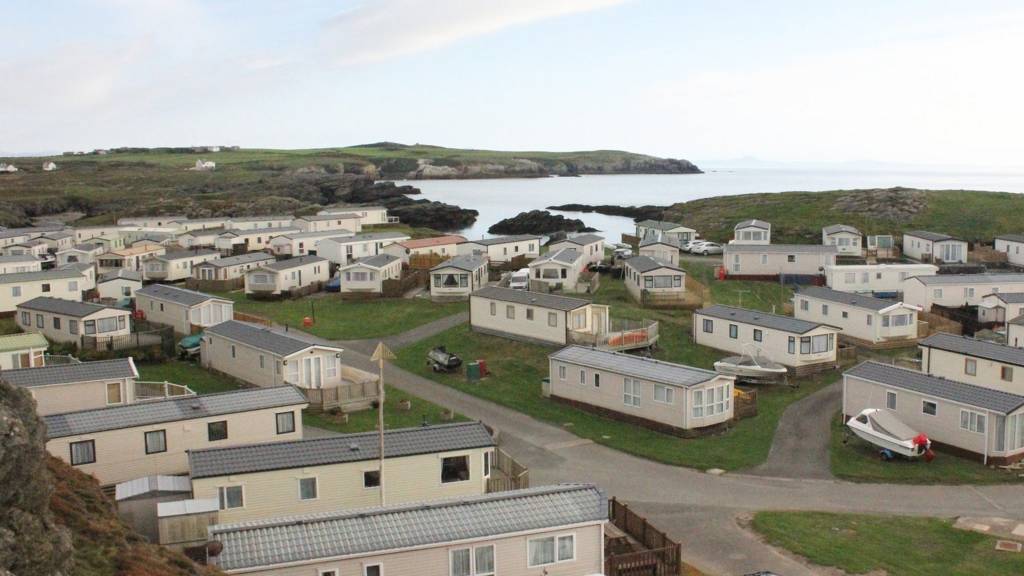 Pubs and restaurants will have to shut at 6pm and will not be able to serve alcoholic drinks.

Women in areas with low Covid rates may be able to attend maternity appointments with partners.

Covid: You asked and we answered

Readers were asked to submit their questions about coronavirus in Wales.

There have been 2,540 deaths and 80,342 cases since the pandemic began, Public Health Wales says.

'No help' for single parents as children isolate

Parents whose children are having to isolate after cases in their schools say they are going without pay.

Universities open mass testing centres for students so they can travel home safely for Christmas.

Long-term unemployment could be 'similar to 1990s'

Experts say long-term unemployment numbers could dwarf those caused by the 2008 financial crisis.

The Fonmon Festive Lights Show was due to start on Friday, hours after getting the "all clear".

Q&A: What you can do now the firebreak has ended

New Covid-19 rules have come into force after an end to Wales' second national lockdown.

Can I go on furlough and how much will I be paid?

More people are now eligible for furlough, with the scheme extended until March 2021.