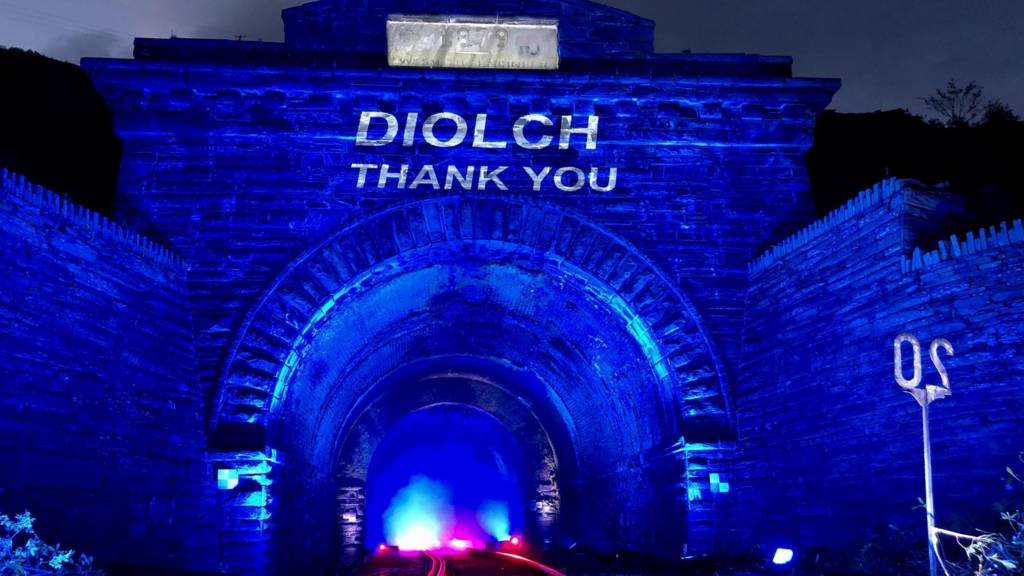 Another 28 Covid deaths reported in Wales

When is it hypocritical to clap for carers?

NHS staff say they feel "stabbed in the back" after people allegedly broke social distancing rules.

Face masks: How does advice differ in Wales?

Can you plan to meet someone outdoors in Wales?

What do the latest lockdown rules mean?

Coronavirus restrictions in Wales, including pub opening times, are tightened amid local lockdowns.

What Covid-19 decisions are made in Wales?