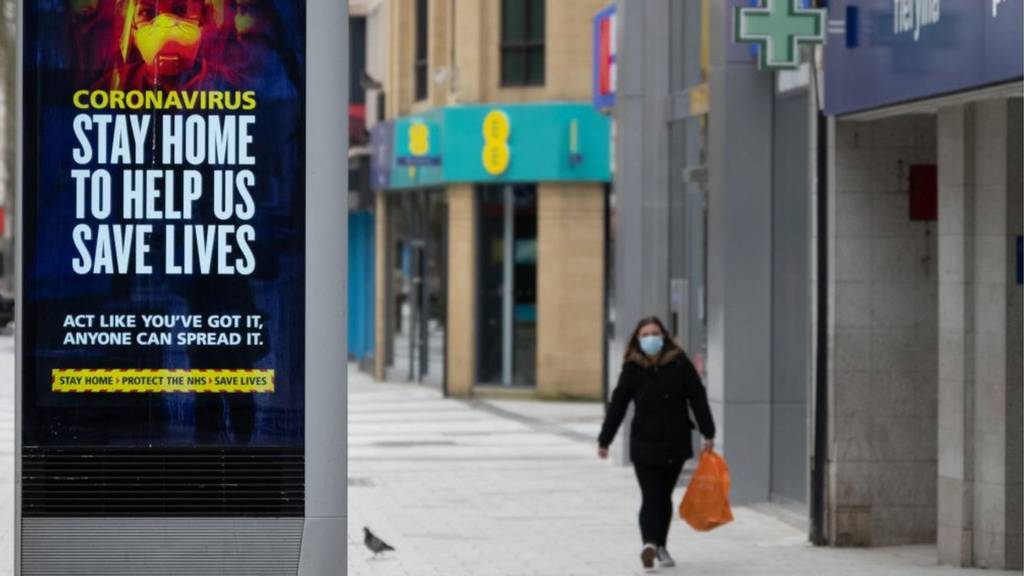 One farmer says he is worried walkers could unknowingly spread the virus to his family.

Donors urged to travel further to give blood

Students are using remote tracking to see if animals are changing their behaviour.

Where are all the extra coronavirus beds going?

Health boards and councils aim to increase the bed capacity in Wales by thousands.

A senior figure says it is in uncharted territory as staff face the challenge of coronavirus.

How are GP surgeries coping with coronavirus?

Behind the scenes as Vale of Glamorgan GP surgeries face the pandemic challenge.

Why are the Gwent valleys a hotspot?

Why are there more cases of coronavirus in the Aneurin Bevan health board area?