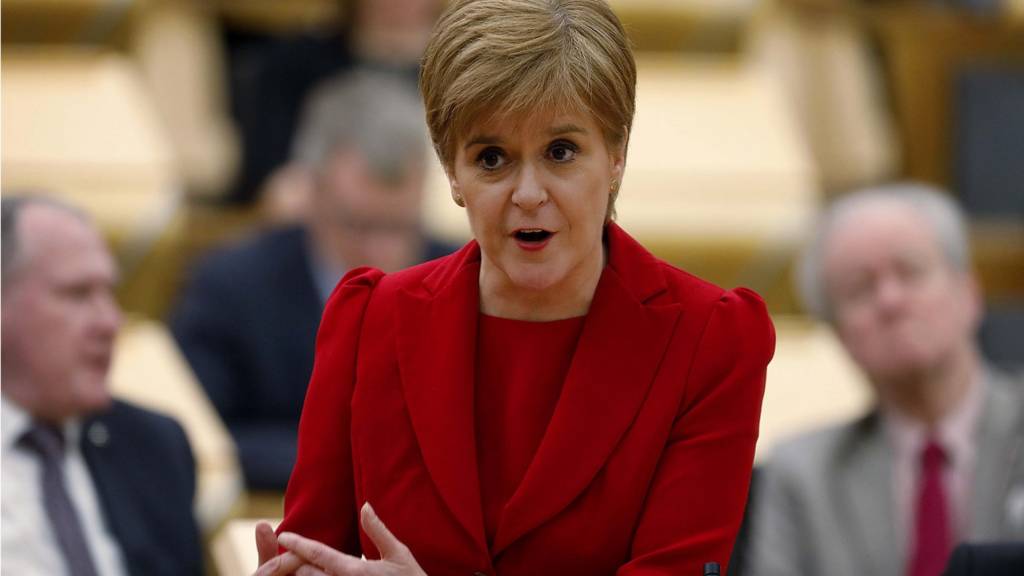 The Scottish budget allocated an extra £37m to Police Scotland but it still faces a deficit of £49m.

Cosla says that Scottish councils are facing a shortfall in funding and absorbing inflationary pressure.

No extra cash for budget deals

An overview of the key points from the Scottish government budget.