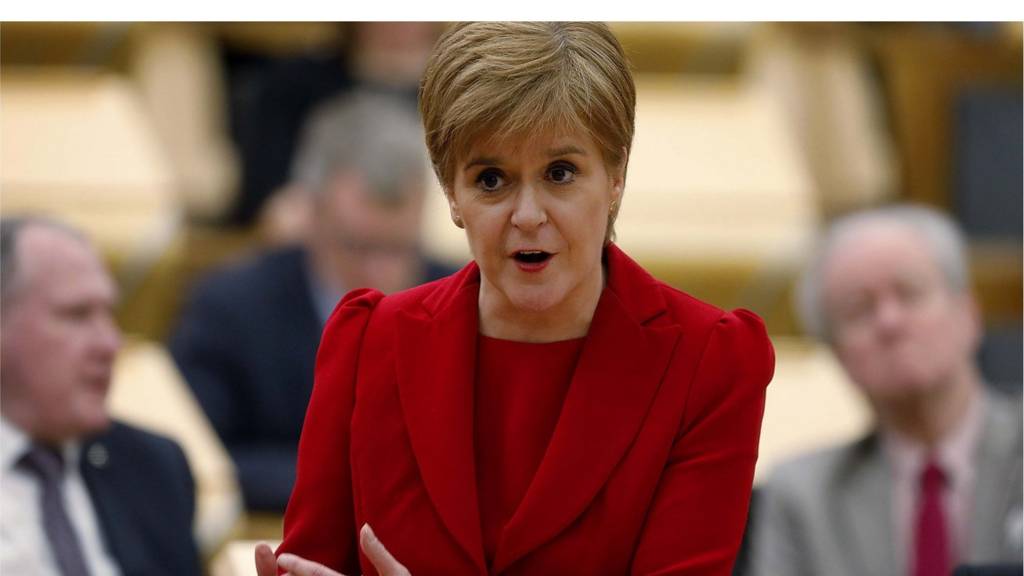 The Scottish Parliament votes 64 to 54 to back Nicola Sturgeon's call for a new vote on independence.

Scottish ministers want to overturn the decision of the Holyrood authorities to take the flag down.

Boris Johnson confirms he will not agree to Nicola Sturgeon's request for a second independence referendum.

Blackford: PM is a democracy denier over indyref2

The SNP's Westminster leader accuses Boris Johnson of "trampling over the devolution settlement".