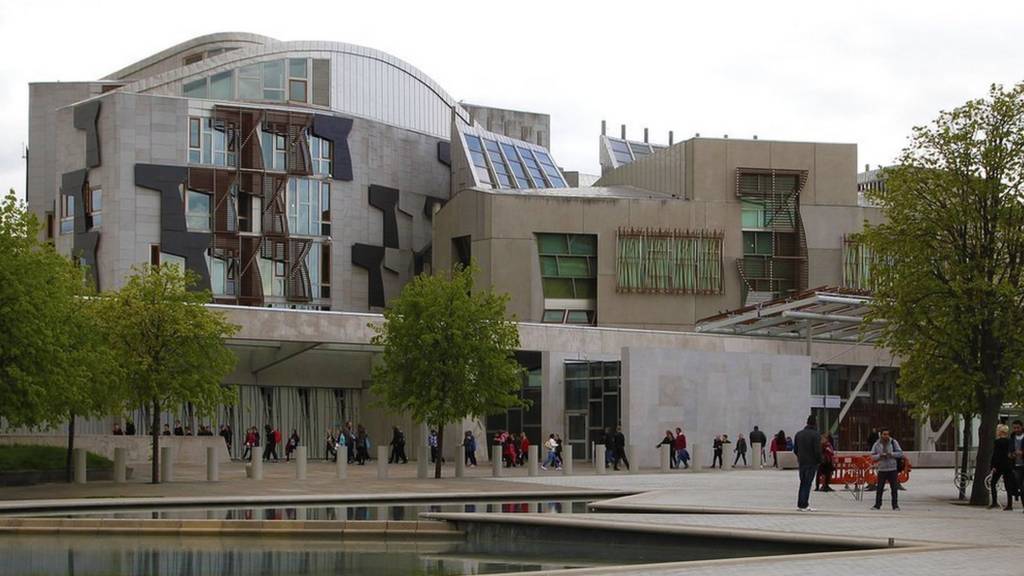 Girlguiding Scotland is "disappointed" that the Scottish government has not backed a bill on free period products.

The review follows concern there has been a narrowing of subject choice for secondary pupils to study between S4-S6.

Scottish 15-year-olds' performance in reading has improved but it falls in maths and science.