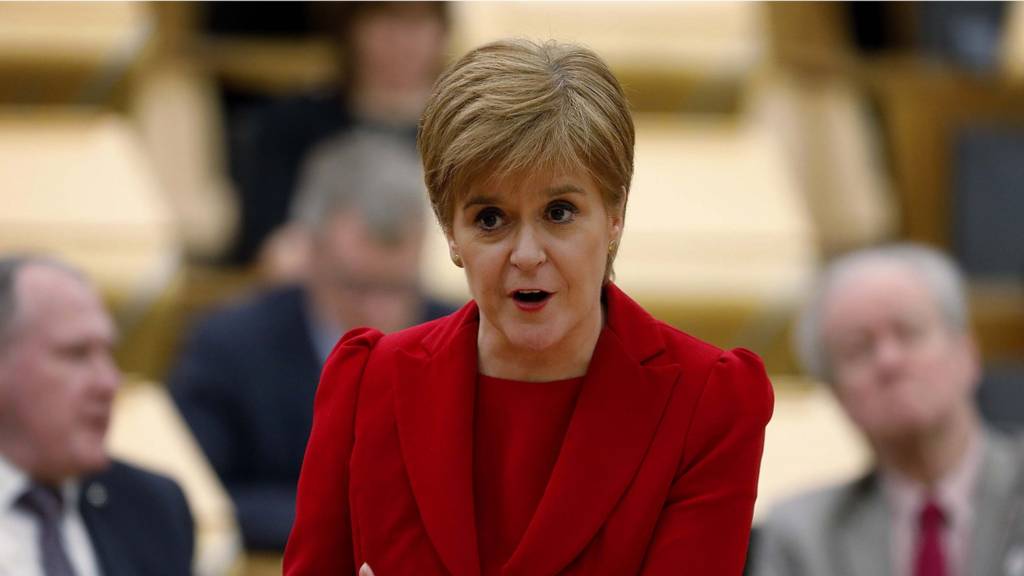 Scotland's first minister calls on UK government to negotiate the transfer of power to allow another independence referendum.

Seven Brexit-focused bills and plans for extra NHS funding are unveiled in the Queen's Speech.

Transport secretary Michael Matheson told MSPs the agreement will be terminated in March 2022.

NHS board to take action over hospital contractor

The contractor that designed and built the Queen Elizabeth University Hospital complex is taken to court.

The Scottish government - which took over the Ferguson shipyard - blames "disastrous" management".