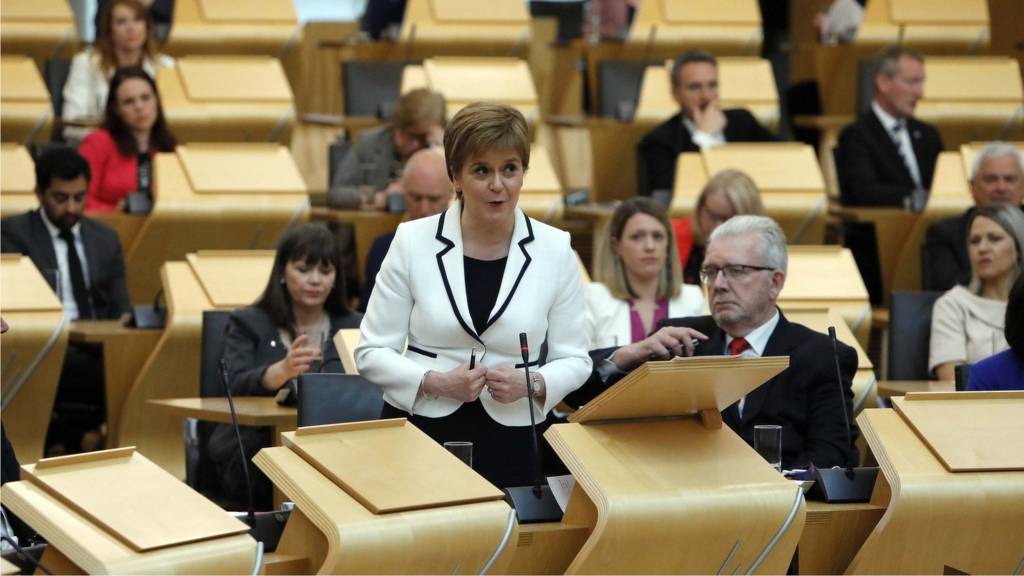 The review follows concern there has been a narrowing of subject choice for secondary pupils to study between S4-S6.

NHS Highland has asked the public for help in easing pressures on staff and facilities at Raigmore Hospital.

Further legislation to be needed for indyref2

Ministers confirm an extra "short bill" would need to passed to allow an independence referendum.