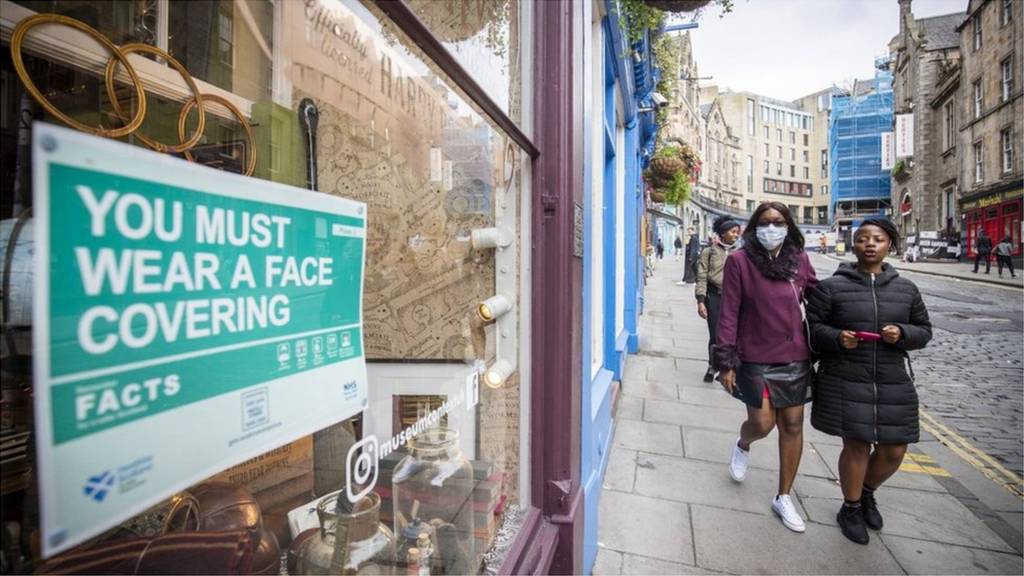 It says the email shows former minister Derek Mackay took the decision to approve the contract.

Drivers' union Aslef has balloted its members in an ongoing wages dispute with operator ScotRail.

Humza Yousaf said he was "very confident" that a target for 800 extra GPs would be met by 2027.

The stories behind Scotland’s newest councillors

From Lord Steel's granddaughter to a blind teenager - meet some of Scotland's new councillors.

What can the national trends in the council election tell us about how the country's politics could be changing?

How well have Scotland and the UK coped with Covid?

As Scotland takes off the face masks, James Cook asks how the country has done tackling Covid.