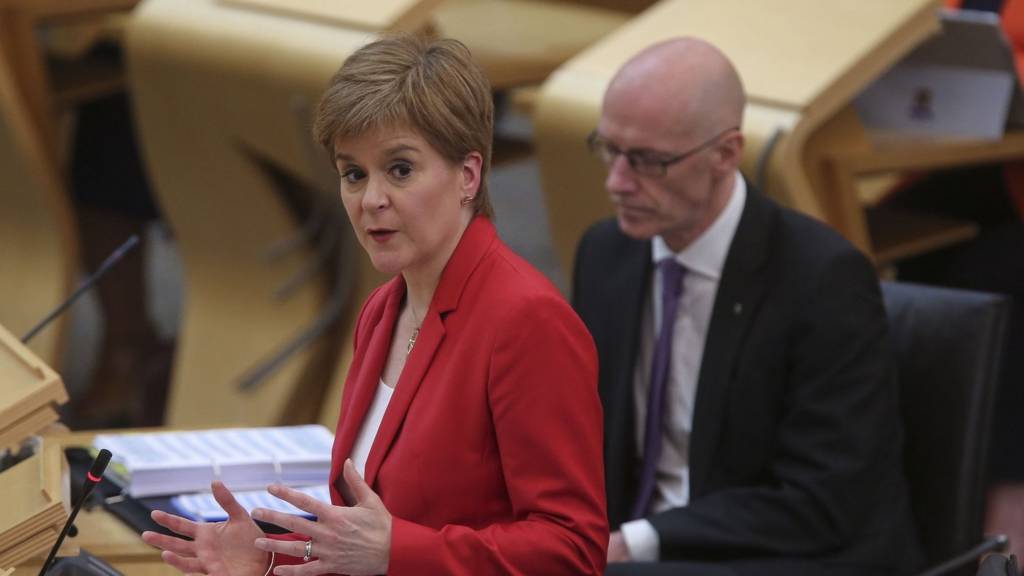 Meet the people who have gone above and beyond to get jabs into arms across the country.

Concerns have been raised about vaccine uptake among younger adults, but are they less likely to want a jab? Here, we examine the statistics.

Three St Andrews University friends all received their first dose in England and their second in Scotland.

What are Scotland's Covid rules at level zero?

The whole of Scotland has now moved to level zero, but what does that actually mean people can do?

Which music festivals will go ahead this summer?

Party at the Palace and Doonhame are the latest events to say restrictions make it impossible to go ahead.

Should I keep wearing a mask?

Masks are no longer compulsory in England, but remain necessary in Scotland and Wales.

Your questions answered on level zero in Scotland

Some of the most recent answers to your questions about lockdown easing in Scotland.

Postcode check: How are the rules changing for you?