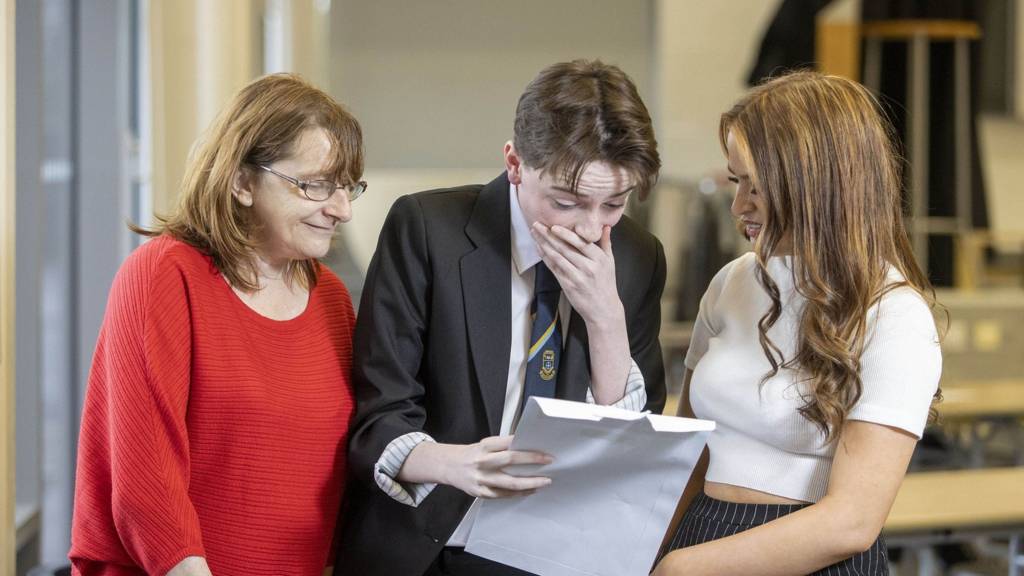 Medics at Glasgow's QEUH are seeing the effects of people delaying healthcare during lockdown.

The youngest and oldest pupils, plus those with additional support needs will be among the first to return to classrooms.

Peacetime excess deaths for 2020 were the highest in Scotland since 1891, official figures show.

Is Scotland 'lagging behind' on vaccinations?

Scotland has immunised fewer elderly people in the community but nearly all care homes have had residents vaccinated.

Nicola Sturgeon announces the areas where restrictions will be tightened in Scotland from Saturday.

The people who have died with Covid-19

A snapshot of the lives of some of the people who have died with coronavirus in Scotland.

When will I be vaccinated against Covid?

Scotland's vaccination programme has moved up a gear - but when will you receive a jag?