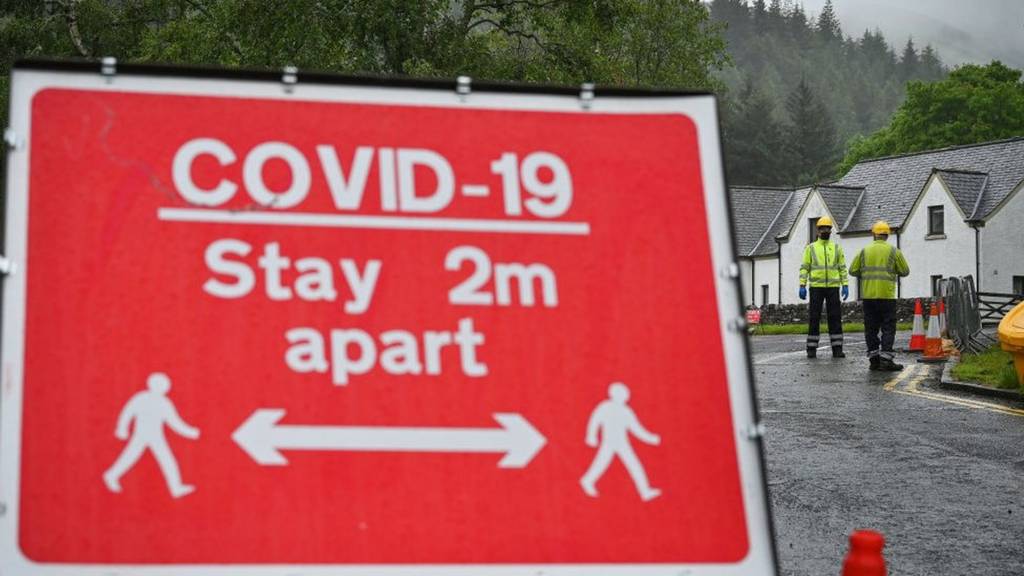 Swinney - I only gave budget approval in ferry deal

Nicola Sturgeon said the deputy first minister had not been briefed on the financial risks.

Ferry operator CalMac is having to move boats around its network to cover for the loss of two ferries.

Why would the government want to run ScotRail?

Will the rewards of running Scotland's train services outweigh the risks for the government?

Hundreds of services were cut on Monday in a temporary timetable to cope with driver shortages.

A temporary timetable will see about a third of services cut from Monday - with evening trains particularly hard hit.

The Scottish Tory leader says Boris Johnson should remain in office because of the Ukraine war.

Who has taken control of Scotland's councils?

How has the post-election horse-trading played out in the battle for control of Scotland's councils?

She is the face and focal point of Scottish politics - but what has the country's longest serving first minister achieved?