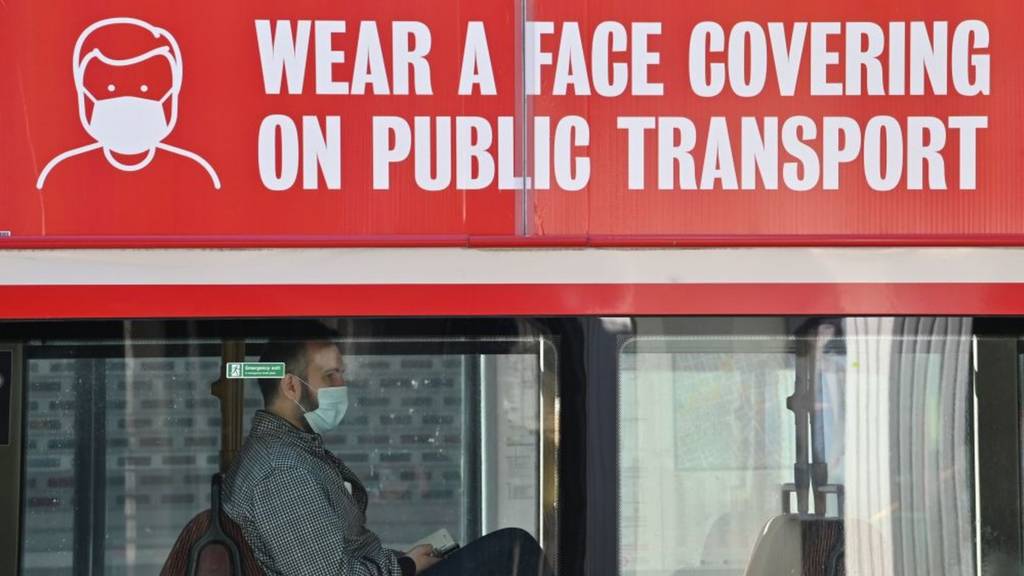 The Night Time Industries Association Scotland says it will challenge the scheme through the courts.

Venues must 'use common sense' on vaccine passports

The Scottish government sets out details of which venues and events will need to check vaccine passports.

Efforts are under way to make space in Scotland's hospitals - but nursing and social care groups say more help is needed.

What is being done to ease the ambulance 'crisis'?

The military are being brought in to drive ambulances - but shortages of beds and NHS staff remain.

Military to be called in to help ambulance crews

A series of serious ambulance delays have emerged, including one where a man died after a 40-hour wait.

Tourism bodies warn Scotland's retention of rigorous testing rules while in England they are relaxed will harm trade.

The extra capacity would relieve pressure on emergency departments and the ambulance service, claim senior medics.

We share the stories of some of the 10,000 people who have died with coronavirus in Scotland.

What are the Covid rules in Scotland?

Scotland's levels system of restrictions have come to an end - but what does that mean people can do?