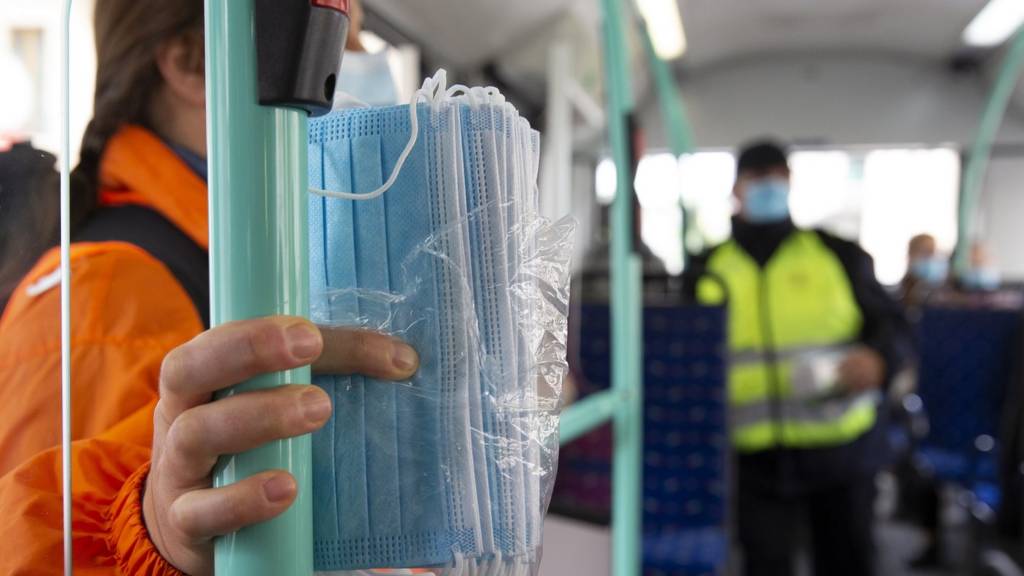 What level is your council area in?

A third of Scotland's local authorities are in level four restrictions until 11 December. Do you live in one of them?

Nicola Sturgeon says the existing restrictions in place across Scotland are "having an impact" on the virus.

The number of patients treated within 18 weeks falls by more than half compared to last year, but is now rising.

Scotland's largest teaching union says many of its members continue to have Covid safety concerns.

Relaxing of Covid rules 'not expected' at Hogmanay

Nicola Sturgeon says there could be a "careful" easing at Christmas - but does not expect a relaxation at new year.

Nicola Sturgeon said this was because there had been an increase in Covid cases in the area.

The people who have died with Covid-19

The stories of some of the 5,000 people who have lost their lives to coronavirus in Scotland.

What are the latest Covid rules in Scotland?

How have the restrictions changed in your area after harsher measures were announced for many parts of Scotland?