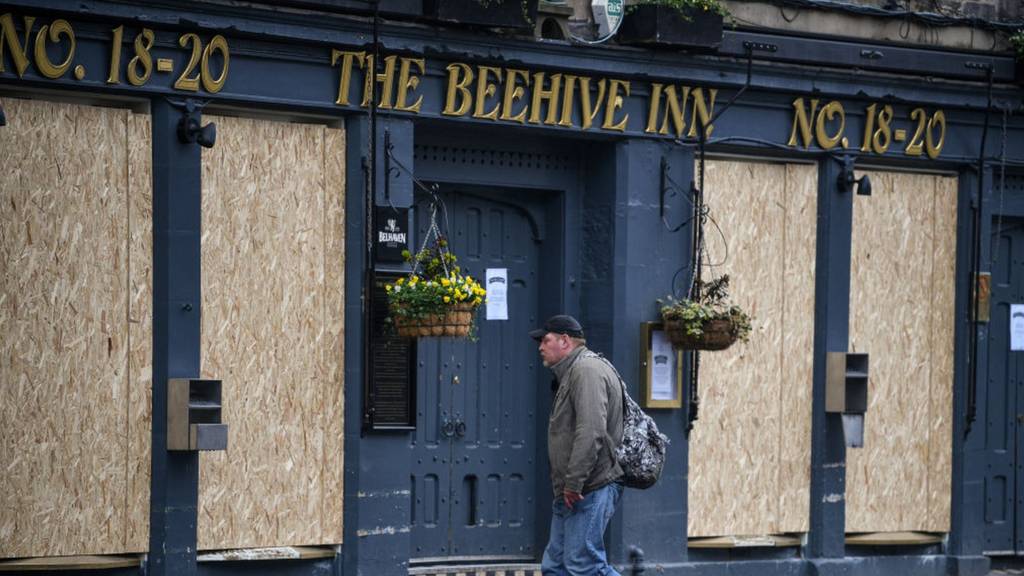 Humza Yousaf told BBC Scotland people should only dial 999 for an ambulance if it is "absolutely critical".

'There are so many calls and not enough ambulances'

BBC Scotland's Lisa Summers goes on the road with paramedics as some patients wait hours for help.

The head of the Scottish Ambulance Service says staff are working under "unprecedented pressure" because of the pandemic.

Nearly 200,000 women who were excluded from the cervical cancer screening programme will now have their records checked.

Scotland to vaccinate 12 to 15-year-olds from Monday

The jabs will initially be available at drop-in centres, with appointment letters being sent out the following week.

Covid booster jab rollout to begin in UK next week

Experts say a single dose of Pfizer should be offered at least six months after a second dose.

We share the stories of some of the 10,000 people who have died with coronavirus in Scotland.

What are the Covid rules in Scotland?

Scotland's levels system of restrictions have come to an end - but what does that mean people can do?