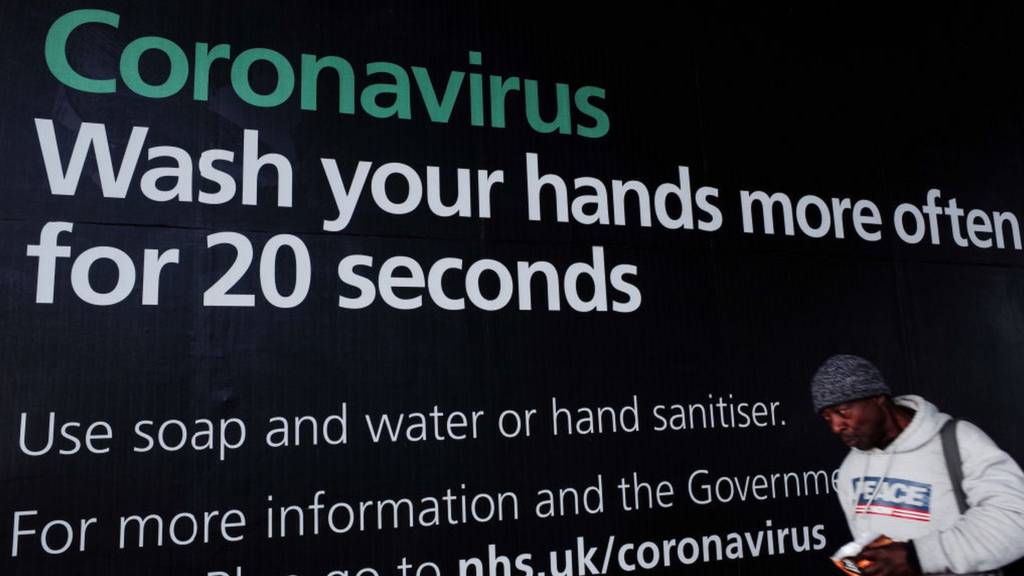 Sturgeon warns Scots not to meet up indoors

The Scottish Tourism Alliance claims there is evidence that one metre social distancing is sufficient.

City loses a third of parking to social distancing

Glasgow city centre is giving 25km of road space over to increase space for social distancing.

Hundreds of jobs under threat at hotel group

IHG starts a redundancy consultation process with staff at five hotels in Edinburgh and Glasgow.

Official figures show a huge drop in most crimes in Scotland during the first full month of lockdown.

Coronavirus in Scotland: Who is dying and where?

What does the latest advice mean?

The BBC's Laura Foster explains what the UK government's next stage of response to the virus in the UK means for everyday life.

Loss of taste and smell have been added to the UK's list of coronavirus symptoms.