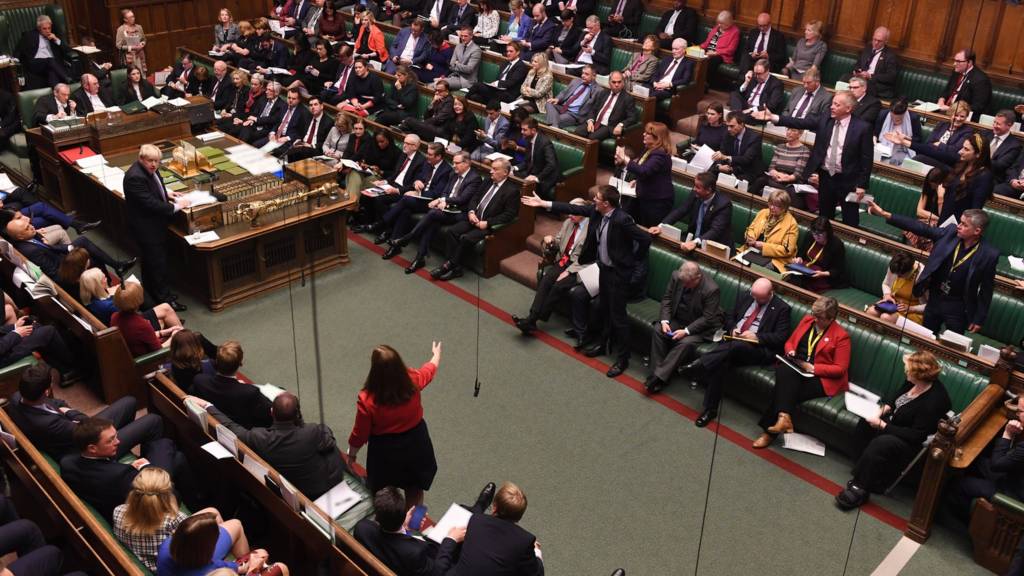 How did your MP vote on the Brexit bill?

And do voters support it?

What is the Withdrawal Agreement Bill?