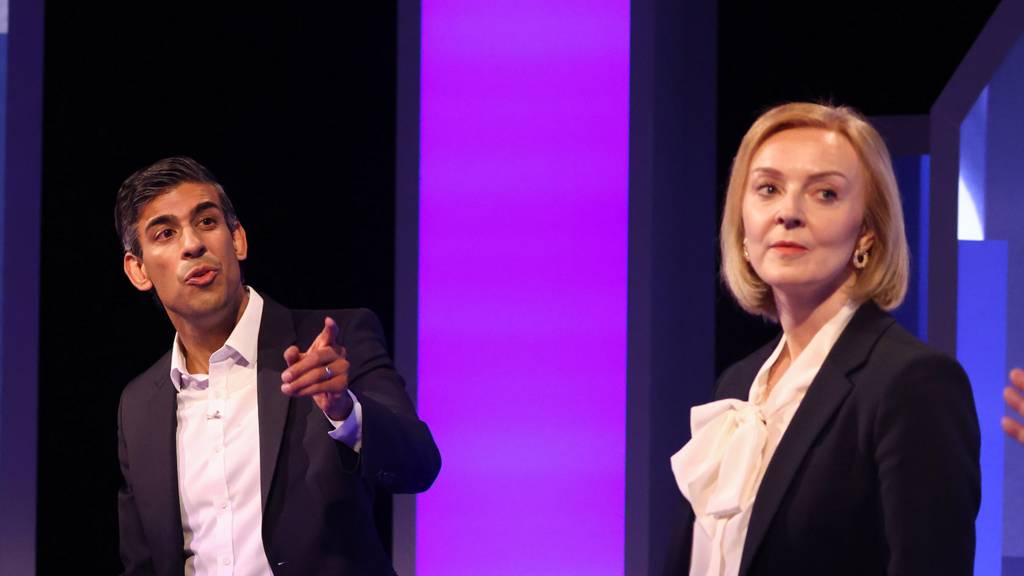 The main talking points as the final two candidates hoping to be PM go head-to-head in a TV debate.

Watch the highlights of the debate

Who's winning the social media war?