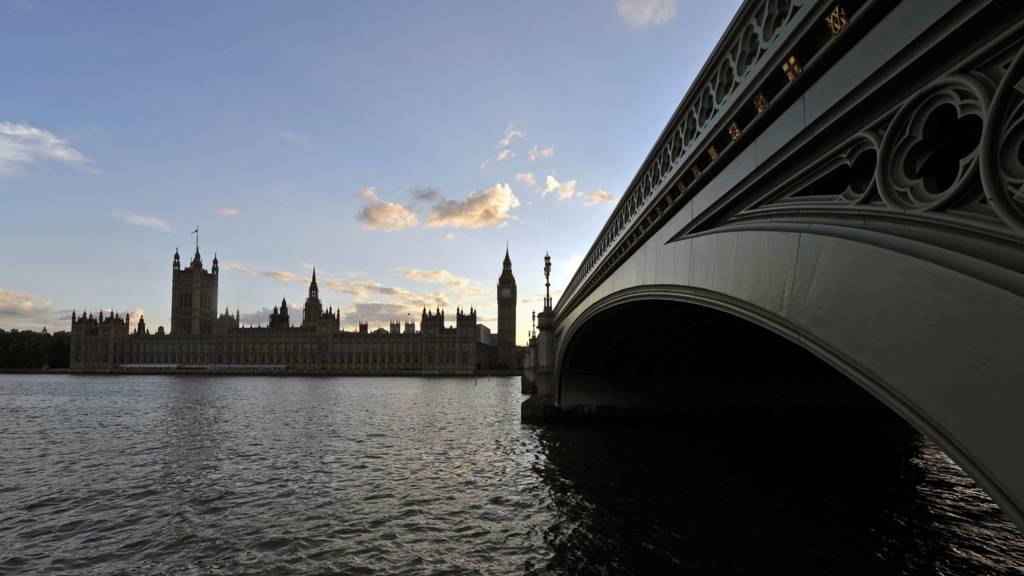 Penny Mordaunt holds on to second spot in the leadership contest, with Liz Truss still in third place.

Liz Truss clashes with Rishi Sunak over tax, with trans issues and Brexit among other flashpoints.

The exchanges between five remaining Tory leadership hopefuls were a chance for renewal and combat.

PM TV debate: The candidates step up their attacks

The remaining five candidates faced off in the second debate ahead of Monday's next round of voting.

The focus needs to be on picking a new leader, contender Penny Mordaunt says as she hits back at "smears".

Who are the Tories that will choose the next PM?