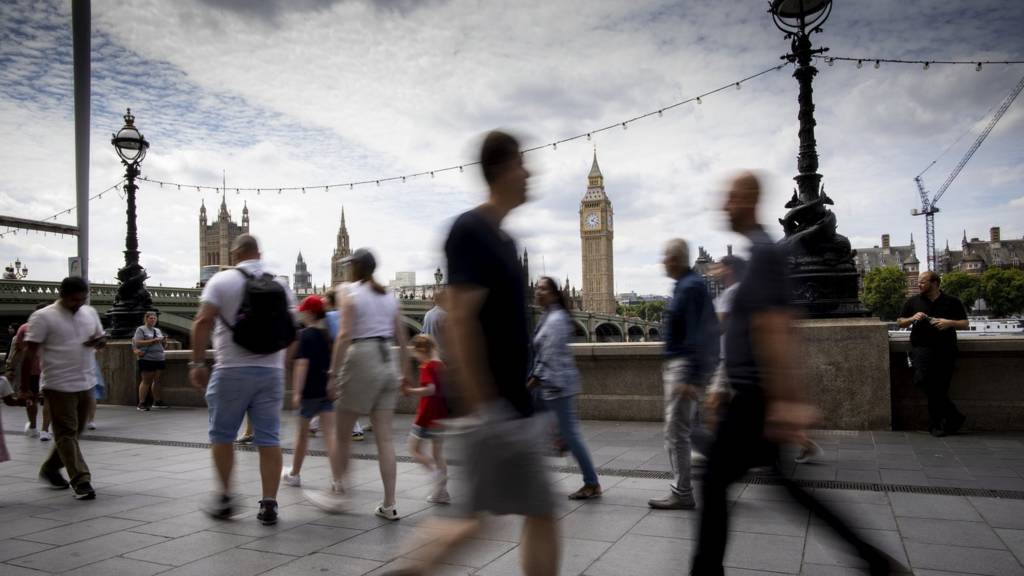 Rishi Sunak is out in front but the fizz and chatter, for now at least, is about Penny Mordaunt.

Truss bids to make the final two in Tory contest

The foreign secretary says she is ready to be PM from "day one", making her pitch to be Tory leader.

I am backing Sunak in Tory leadership race - Hunt

The former health secretary says Rishi Sunak is "one of the most decent people" in British politics.

The inside story of Boris Johnson's downfall

Laura Kuenssberg looks at what finally made the prime minister change his mind about quitting.