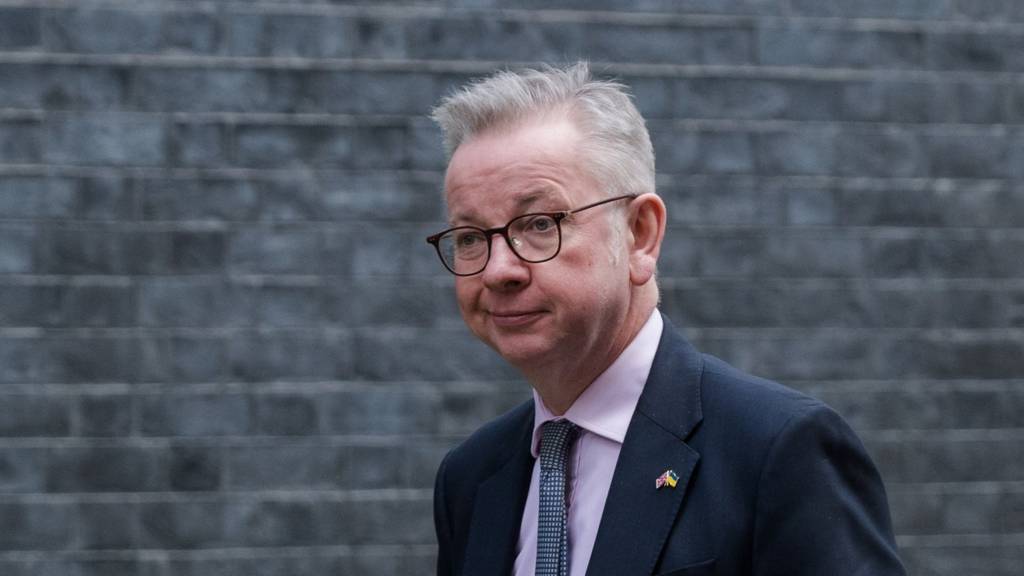 Political landscape being re-shaped before our eyes

The big government plans put on ice for new PM

Who is in Boris Johnson's cabinet now?