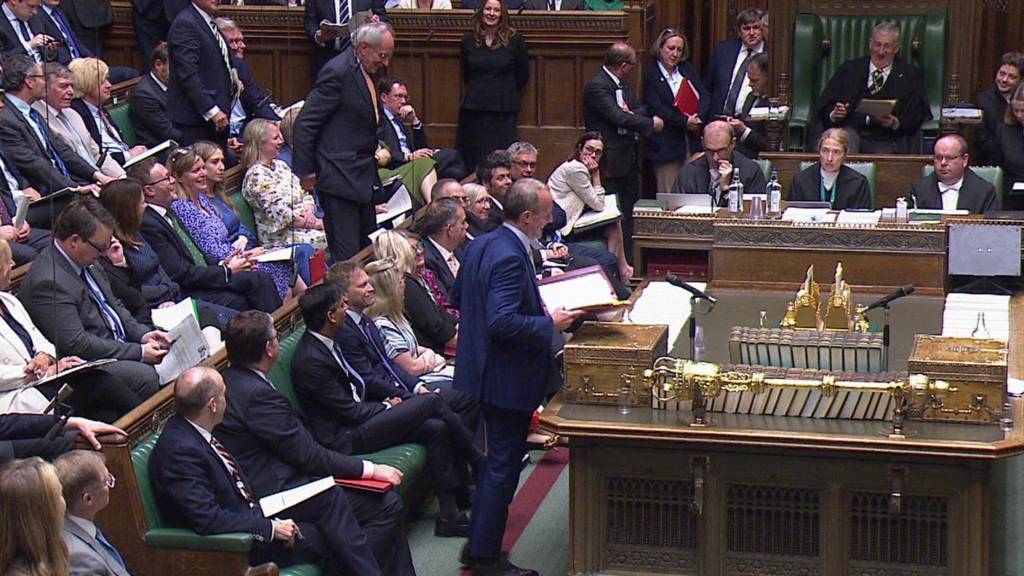 The verdict of voters can't be ignored and there are challenges ahead for the UK's big political parties.

David Buttress will launch a taxpayer-funded campaign after asking business to come up with ideas to help consumers.

What is Boris Johnson's goal on Ukraine?

The G7 and Nato summits are focused on Ukraine - and the PM is seeking to emphasise the UK's commitment.

Culture Secretary Nadine Dorries tells the heads of UK sporting bodies that elite women's sport "must be reserved for people born of the female sex".

What's happening in Parliament this week?

It's all about keeping the show on the road until summer, one senior Tory MP says.