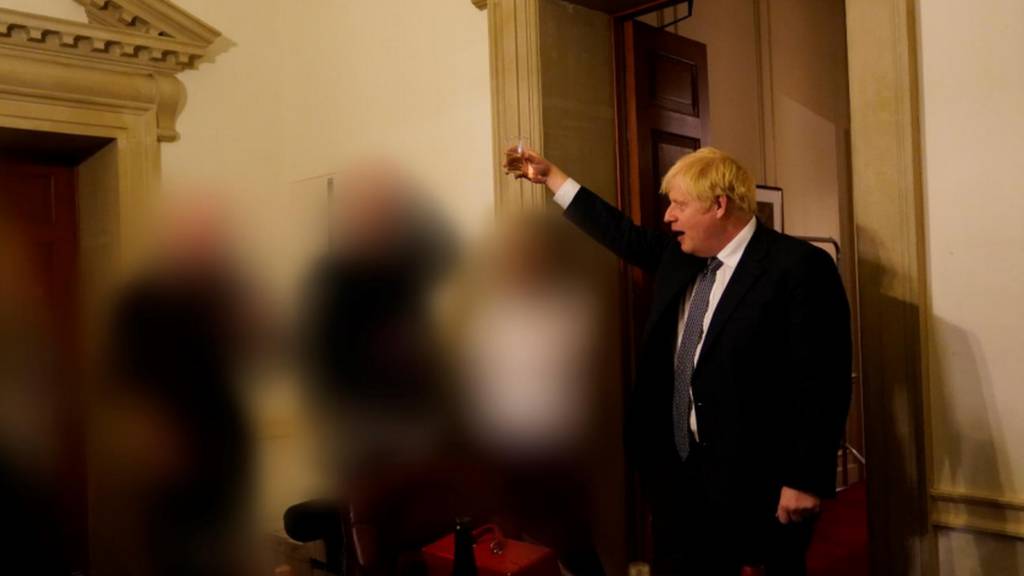 Boris Johnson says he is "humbled" by Sue Gray's account of rule-breaking but rejects calls to resign.

The senior official's report into lockdown parties in Downing Street has been published in full.

PM criticised over staff treatment of No 10 cleaners

Officials' attitude towards support staff over illegal parties is described as "beyond shameful".

The official says she only collected "limited" evidence after pausing her work for a police investigation.

'I wish I'd taken a fine to be with dying husband'

Bereaved families call on the PM to quit, saying he has treated them like 'dirt' over Sue Gray's report.

Who are the officials named in Sue Gray's report?

A number of civil servants are mentioned for their involvement in gatherings during Covid lockdowns.

Partygate: What does the Sue Gray report reveal?

The senior civil servant has published her long-awaited report into parties held in Downing Street.

The report provided more information about gatherings but still left some questions unanswered.

Insiders tell of packed lockdown parties at No 10

Staff describe bins overflowing with bottles, people sitting on each other's laps and colleagues sleeping in the office.