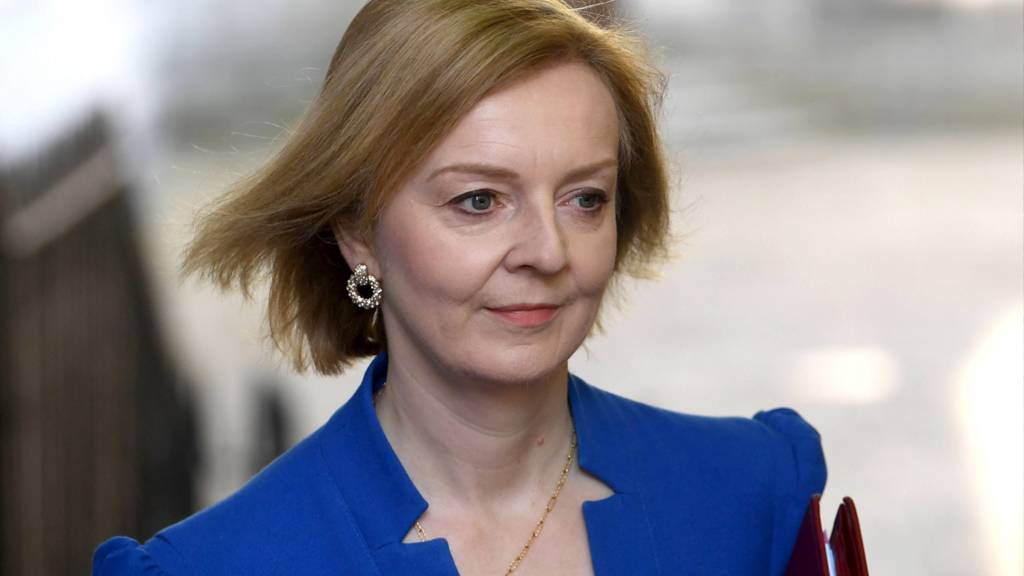 The PM will know his opponents are not defeated

Could Boris Johnson be challenged again?

A timeline of the lockdown parties