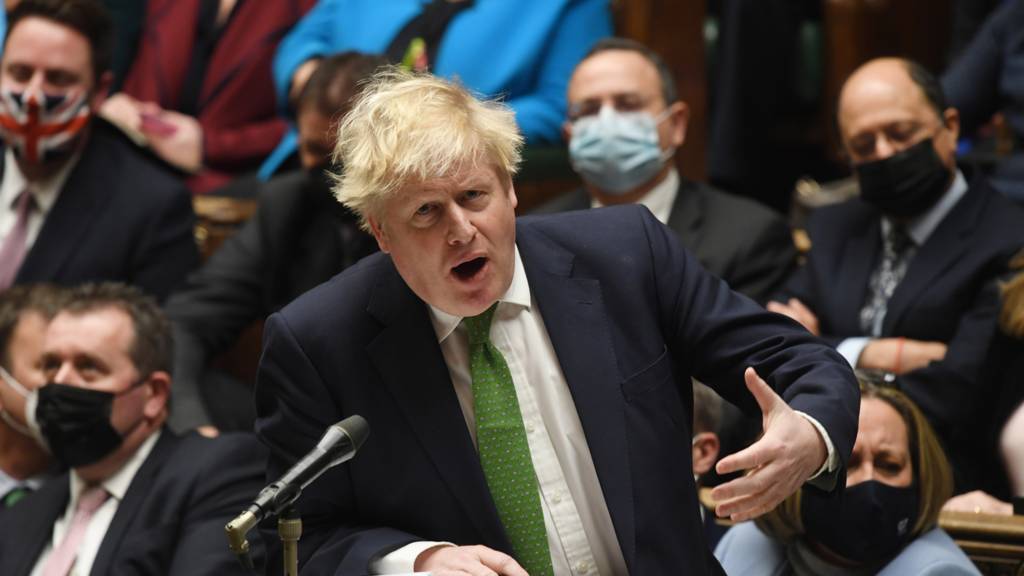 Tension builds after defection and call for PM to go

The defection of one Tory MP to Labour and calls for the PM to go adds to a sense of chaos in Westminster.

The Bury South MP has called on Boris Johnson to quit as prime minister over Downing Street parties.

What do people in Bury make of Tory MP's defection?

Bury residents react after one of their MPs Christian Wakeford defects from the Tories to Labour.

Nobody warned me drinks event was against rules - PM

Tory MPs have been urged to wait for the civil servant's report before passing judgement on Boris Johnson.

But No 10 has strongly denied claims by the PM's ex-aide that Boris Johnson ignored concerns.

No 10 can't control what happens next in party row

The mood among Conservative MPs is critical to deciding the prime minister's fate.