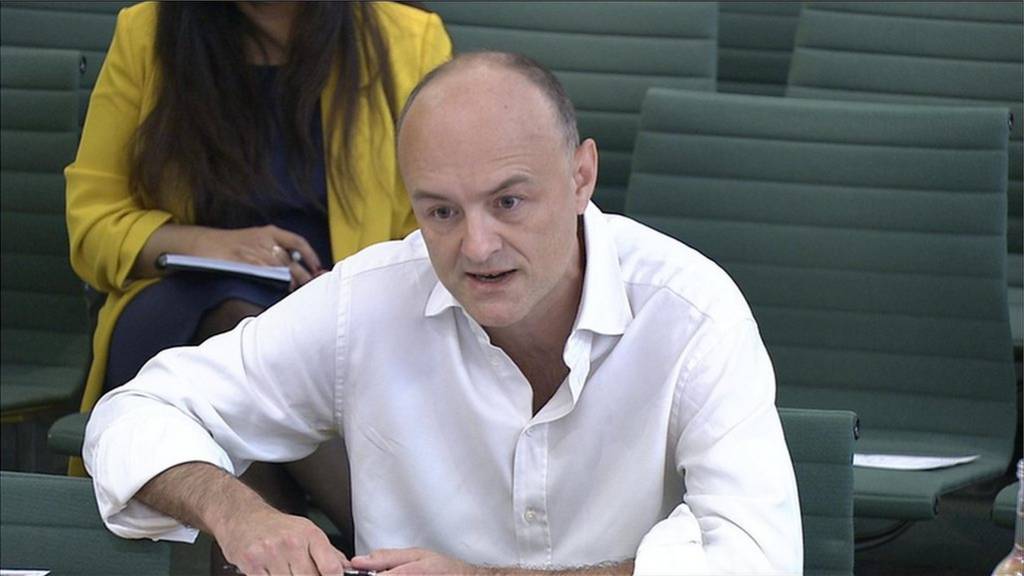 Dominic Cummings: The most explosive claims

The PM's former chief aide makes a series of allegations about the government's Covid response.

Boris Johnson's former aide says the PM is "unfit for the job" over his handling of the pandemic.

I left London due to security threat - Cummings

It was "a terrible mistake" not to explain his Durham lockdown journey, PM's ex aide says.

Restrictions are not being imposed on Indian variant-affected areas, the government says.

Department for Education had no Covid plan, say MPs

The Public Accounts Committee says children in England had "very unequal experiences" during the pandemic.

Were arrivals from Pakistan and Bangladesh three times more likely to have Covid than those from India?