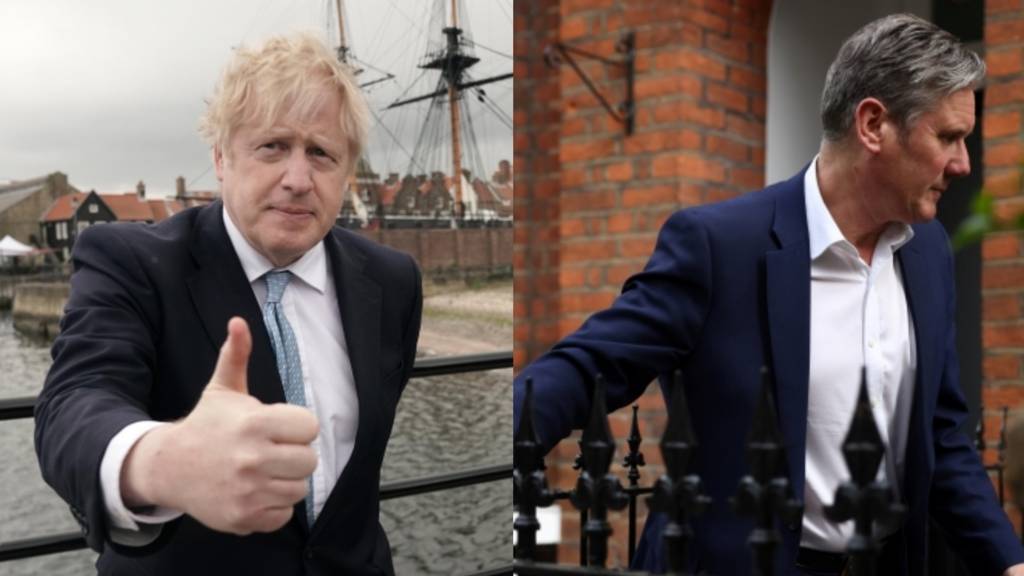 What went wrong for Starmer and Labour?

When will we find out the election results?

How to follow the election results on the BBC

Labour set to stay in power after Welsh election

SNP hopes of majority remain on a knife edge

In pictures: Dogs at polling stations

Does Scotland's future lie in or out of the Union?

What happens when the Welsh election is all over?

What's devolution and why does it matter to my vote?