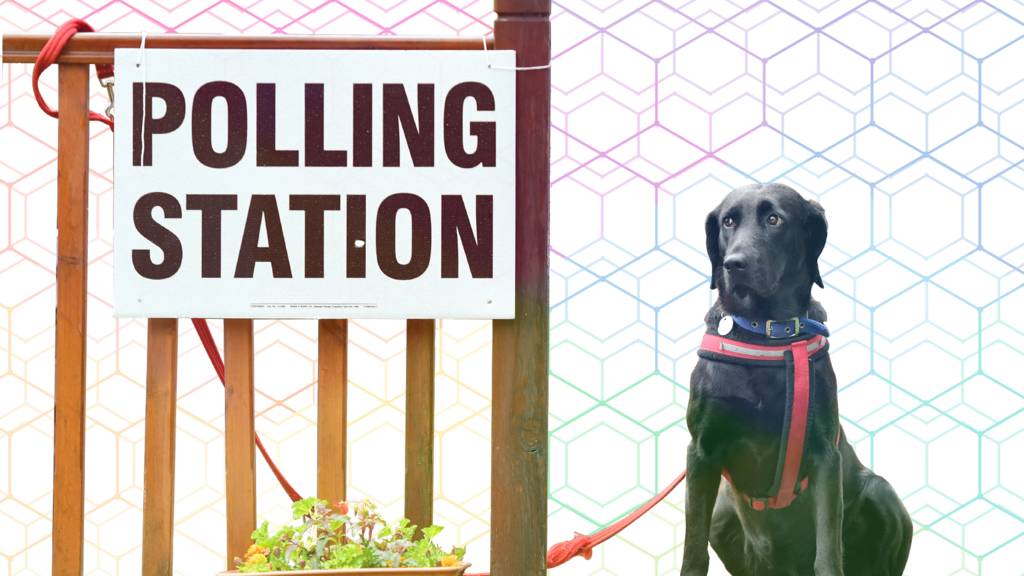 When will we find out the election results?

There could be a long wait for some results this year.

A bumper crop of elections are being held on 6 May across England, Scotland and Wales.

Your introduction to the local council elections taking place on 6 May.