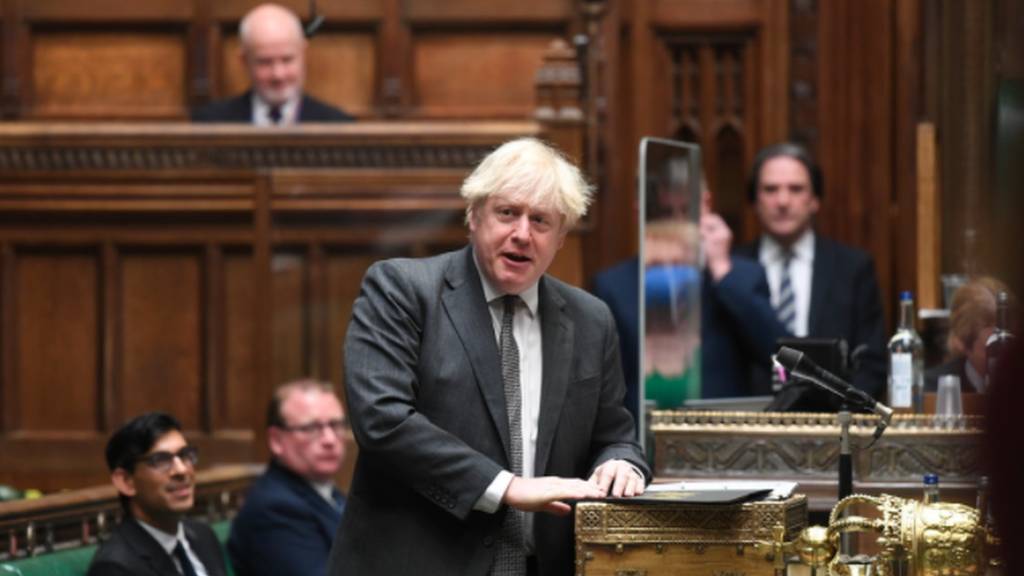 How many trade deals has the UK done so far?

A new trade deal between the EU and UK comes into force from 1 January.

What does the deal mean for fishing?

Fishing was one of the sticking points of the UK-EU trade negotiations but now a deal has been done.

What will happen in Northern Ireland after Brexit?

Why is Northern Ireland different, and how will things change after 1 January 2021?