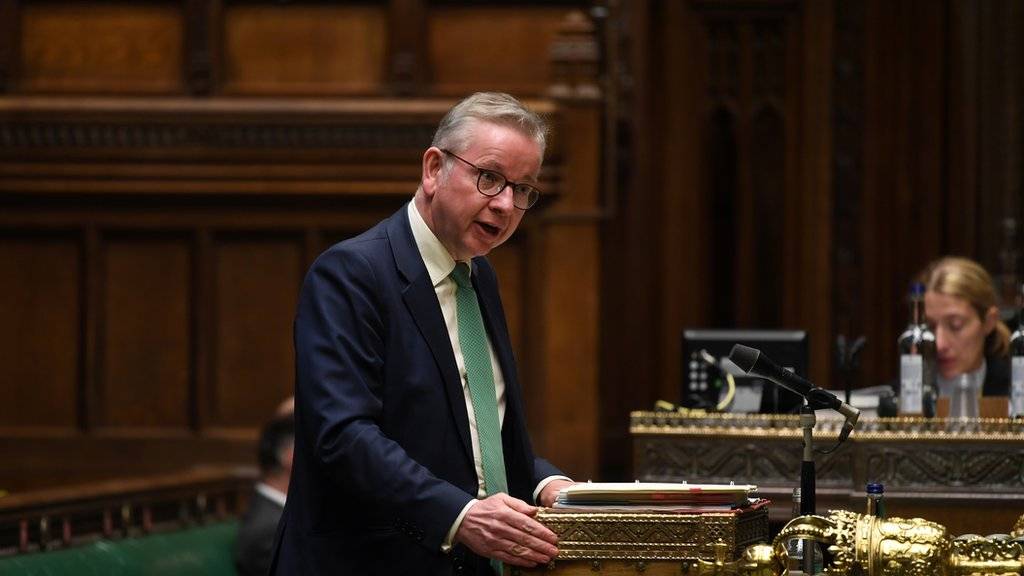 How many trade deals has the UK done?

The UK has agreed a free trade agreement in principle with New Zealand.

Why is there a Brexit fishing row?

Fishing licences near Jersey are threatening trade relations between the UK and France.